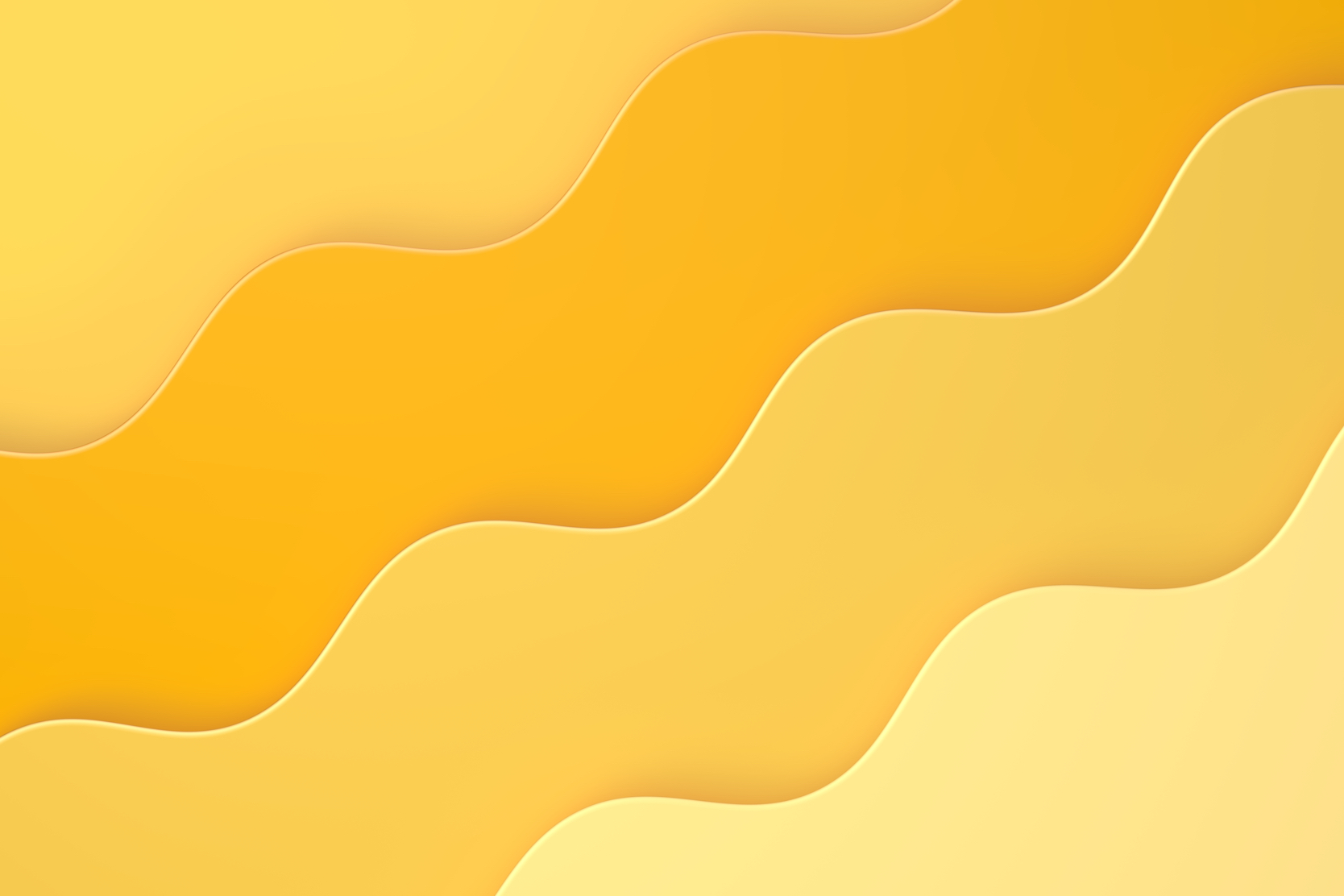 Tetralogy of Fallot is a combination of four heart defects that result in oxygen-poor blood flowing out of the heart and into the body. This can cause cyanosis — the medical term for turning blue because of deficient oxygen in the blood.

The four defects that characterize this condition include:

To understand tetralogy of Fallot, it helps to understand the healthy heart and how it functions. The heart consists of four chambers: the two upper chambers, called atria, where blood enters the heart, and the two lower chambers, called ventricles, where blood is pumped out of the heart. The flow between the chambers is controlled by a set of valves that act as one-way doors.

Normally blood is pumped from the right side of the heart through the pulmonary valve and the pulmonary artery to the lungs, where the blood is filled with oxygen. From the lungs, the blood travels back down to the left atrium and left ventricle. The newly oxygenated blood then is pumped through another big blood vessel, called the aorta, to the rest of the body.

Babies with tetralogy of Fallot have a blue tint to their skin at birth or soon after, because their blood doesn't carry enough oxygen. They also may have a heart murmur, or extra sound in the heartbeat.

Activity such as crying may exacerbate the condition and babies may be short of breath or faint.

Another symptom is called a "tet spell," when oxygen levels drop suddenly, leading to irritability and then sleepiness or unresponsiveness. Giving oxygen to a baby with tetralogy of Fallot usually doesn't improve blood oxygen levels.

Other symptoms include clubbing of fingers and toes, which is an abnormal rounding or enlargement around the nail bed; difficulty feeding and failure to gain weight; and poor development.

A complete evaluation for tetralogy of Fallot will include:

Placing the baby in the "fetal position" — on the stomach with the knees bent — may control a tetralogy spell. Newborns may be given a drug called prostaglandin to keep the ductus arteriosus, a part of the fetal circulation system that normally closes after birth, open to improve blood flow.

The defects usually are corrected during a single operation performed when the baby is about six months old, unless the baby has inadequate oxygen. If the baby is too small, there may be two surgical procedures.

The first procedure connects the pulmonary arteries to the aorta or its branches by a tube called a shunt to supply blood to the lungs. Later, surgery enlarges the pulmonary valve opening and closes the ventricular septal defect with a patch so that blood flows easily into the pulmonary artery and lungs. The shunt is then removed.

In addition, new, less invasive procedures, such as the transcather pulmonary valve implant, are available for some patients. In the transcatheter procedure, an interventional cardiologist uses a balloon catheter to insert a new valve and stent in the heart. The benefits include faster recoveries and less pain.