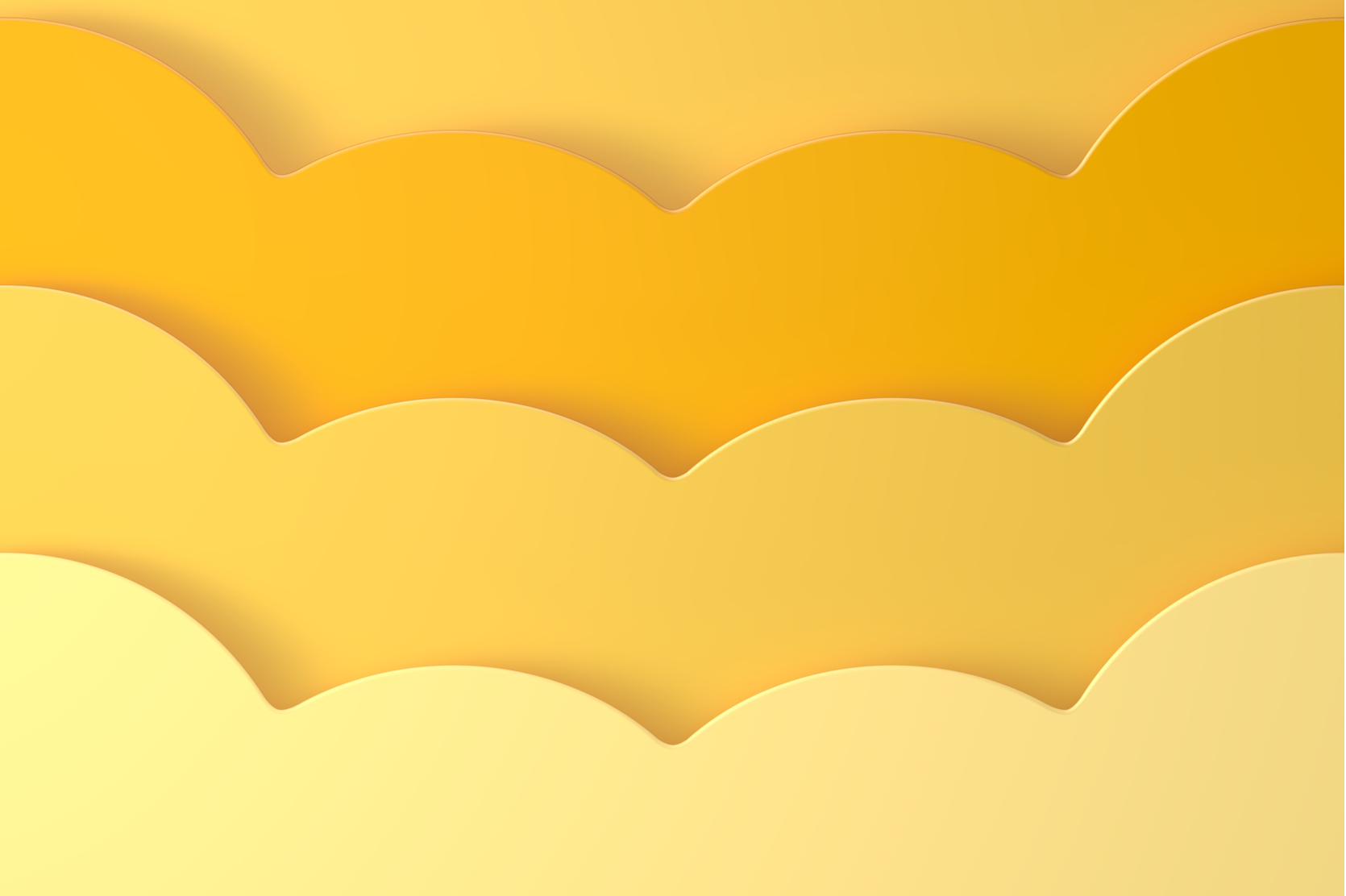 Sickle cell anemia is an inherited blood disorder that causes blood cells to become hard, sticky and shaped like a sickle or "C." As a result, while traveling through the blood vessels, cells may become stuck and block the flow of blood throughout the body. This may cause a variety of symptoms and medical problems, including bacterial infections, pain, tissue damage, stroke and anemia. Blocked blood flow also can cause damage to the spleen, kidneys and liver.

An estimated 70,000 people in the United States have sickle cell disease and 1,000 babies each year are born with the condition. It affects primarily people of African descent as well as fewer numbers of those of Portuguese, Spanish, French Corsican, Sardinian, Sicilian, Italian, Greek and Turkish descent. The disease also appears in Cypriots and those from Middle Eastern countries and Asia.

Children with sickle cell anemia may develop a variety of related symptoms, ranging in severity. And while some children with the condition are usually healthy, others may experience frequent problems, including:

Couples planning to have a baby can have a simple and painless blood test to determine their type of hemoglobin to see if they have sickle cell trait or a form of sickle cell anemia. Genetic counselors are available to discuss the results of the test and the likelihood of a couple's child having sickle cell trait or disease.

People with sickle cell anemia who live in the United States have an average life expectancy of 45 years. There are a variety of effective medications available to help reduce complications and improve survival. However, at this time, there is no universal cure, although a very few children worldwide have been cured through a blood stem cell transplant. The stem cells come from a sibling's bone marrow, or less frequently, from umbilical cord blood. However, most children with sickle cell anemia do not have a sibling who is a good genetic match. In addition, stem cell transplants are a risky procedure and don't always cure the disease.

Hydroxyurea is a new treatment for sickle cell anemia that reduces the frequency of pain episodes, acute chest syndrome and the need for blood transfusions in adults. Studies are currently underway to determine the proper dosage of hydroxyeurea for children. Researchers also are investigating similar drugs for children to reduce the number of complications and improve survival, as well as new approaches to gene therapy. 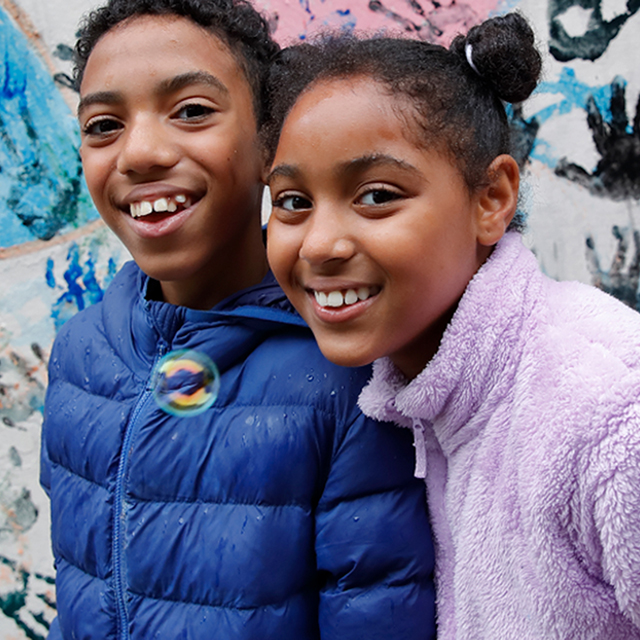 Raising a Child with Sickle Cell Disease: Tips for Parents

If your child has sickle cell disease, these tips can help you monitor their health, prevent illness and know when to call your child's doctor.