A brain aneurysm is a balloon or bulge in an artery where the artery wall has weakened. They're usually located on an artery at the base of the brain and typically develop where a major artery branches into smaller arteries. They can be life threatening if they burst, requiring emergency treatment.

Although most aneurysms occur in adults, they also occur in children. The cause is unknown, but some are hereditary and can affect many members of a family.

Aneurysms usually don't cause symptoms until they burst. In many cases, the artery will seal the rupture itself, but blood will remain around the crevices of the brain, causing what it is known as a subarachnoid hemorrhage. If ruptured brain aneurysms don't repair themselves, they can be fatal.

The hallmark symptom of a ruptured aneurysm is a sudden and severe headache. Other symptoms differ, depending on the location of the aneurysm and how much blood has seeped into the brain. Symptoms may include:

Because ruptured aneurysms can be fatal, a quick and accurate diagnosis is essential. Symptoms can mimic those of other conditions, such as meningitis, so it is important that a definite diagnosis is made and that your child begins treatment. Tests commonly used in the diagnosis of aneurysms include:

Almost all aneurysms must be treated. The ultimate goal of treatment is to prevent future bleeding while preserving the artery. Our team of experts specializing in aneurysms includes a neurologist, neurosurgeon and neuroradiologist.

In most cases, aneurysms can be successfully treated. A child's prognosis depends on how much bleeding occurred and how function and consciousness was initially affected by the ruptured aneurysm.

Currently there are two major treatments for brain aneurysms, including:

After a child's aneurysm has been treated, complications can occur. This includes a condition known as vasospasm, in which the blood vessels around the site of the aneurysm clamp down. This can cause a decrease in blood supply to part of the brain, resulting in stroke. 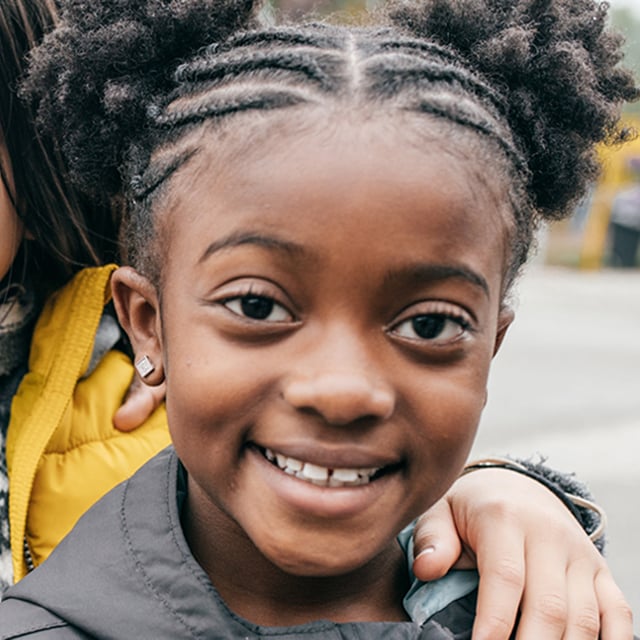