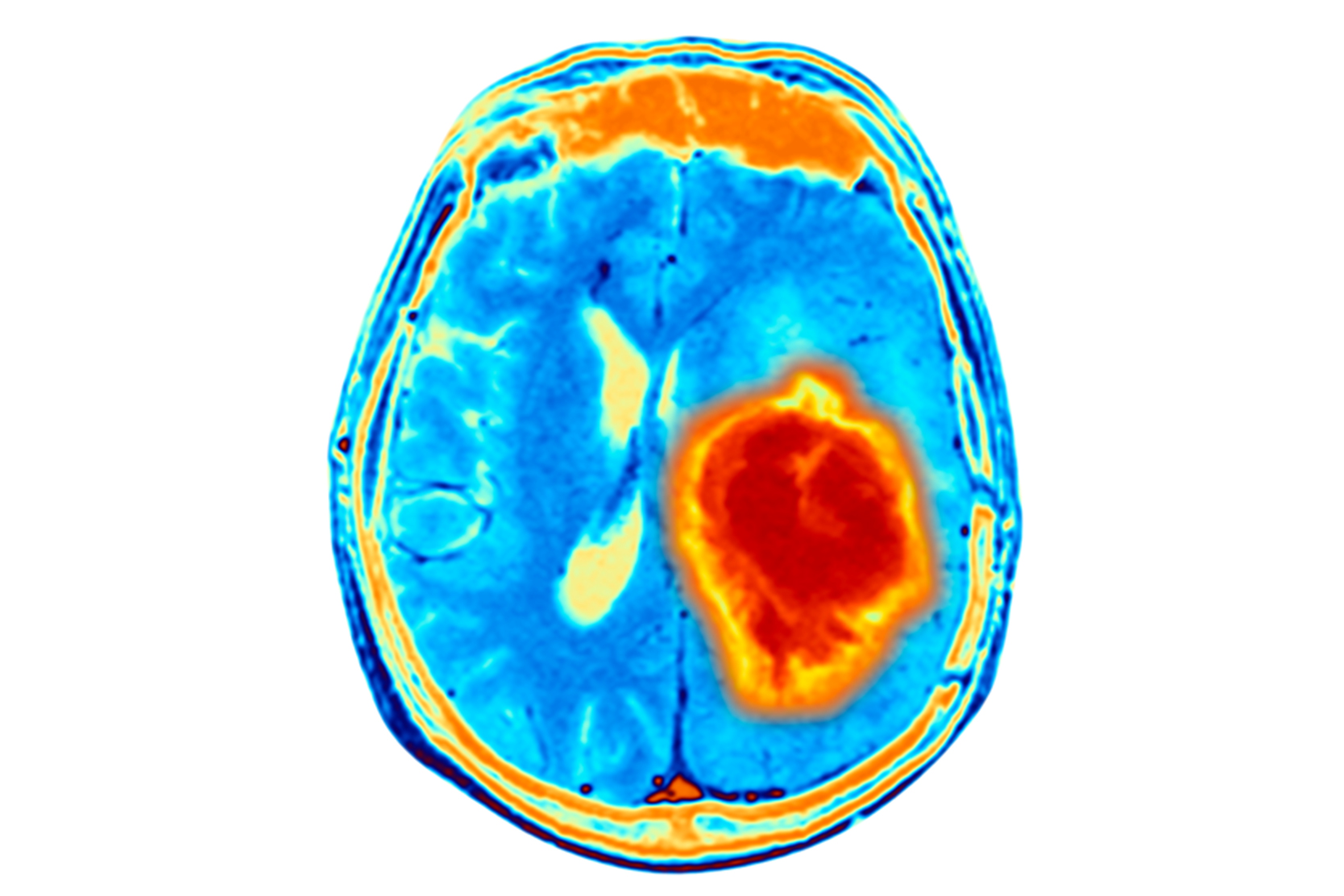 Although many pediatric tumors are now curable, there are a few types that continue to have a poor prognosis. The probability of surviving newly diagnosed metastatic rhabdomyosarcoma, Ewing's sarcoma/primitive neuroectodermal tumors (ES/PNET) or high-grade glioma remains less than 25 percent, despite conventional treatment protocols that combine therapies such as chemotherapy and surgery. The prognosis is even poorer for children with types of solid tumors and brain tumors – such as medulloblastoma – that have proven resistant to standard treatments or recurred after treatment. Less than 10 percent of these patients achieve long-term survival.

Yet there is one more therapeutic option in these cases: an autologous bone marrow transplant (BMT), in which the patient's own stem cells are used. Encouragingly, autologous transplants have led to some improvements in survival for these patients. Nonetheless, for at least half of them, the cancer recurs. A principal barrier to survival is that the tumor often becomes resistant to standard chemotherapy drugs.

Patients with recurrent lymphoma can also benefit from an autologous BMT.

BMT candidates with solid tumors first undergo a conditioning regimen, in which they have chemotherapy to destroy circulating cancer cells and make room in the bone marrow for the transplanted cells to grow. Our BMT program uses several conditioning regimens, with the selection depending on the tumor type and the patient's circumstances. The following drug combinations are used:

For this protocol, we consider the following categories of patients:

Patients with high-grade brain tumors – in particular those under age 3 and those whose cancer progresses after standard chemotherapy and radiation – may be candidates for intensive chemotherapy and autologous BMT. The decision is based on the individual child's circumstances, in consultation with the pediatric neuro-oncology team.

Clinics we work with (3) 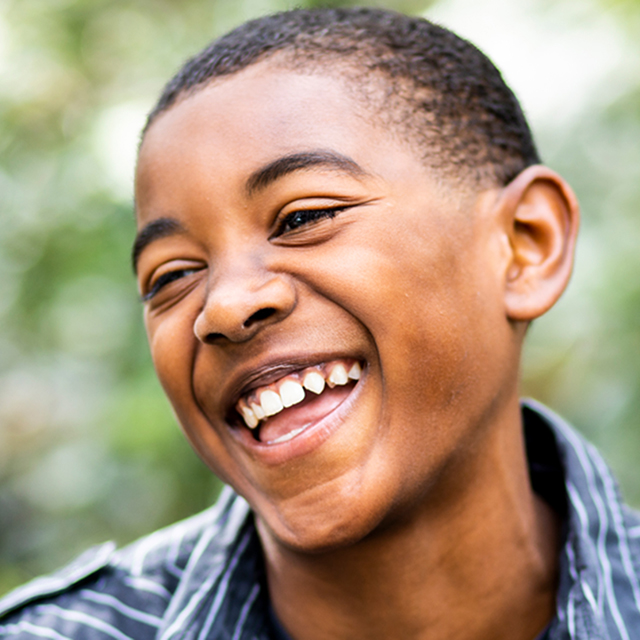 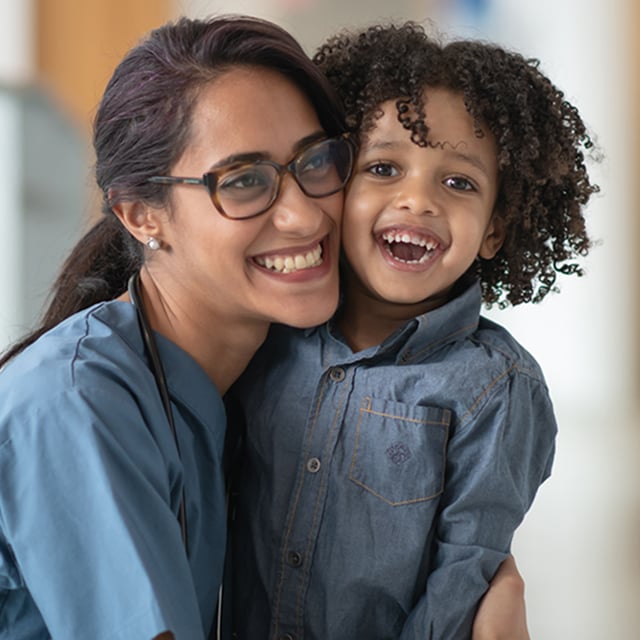