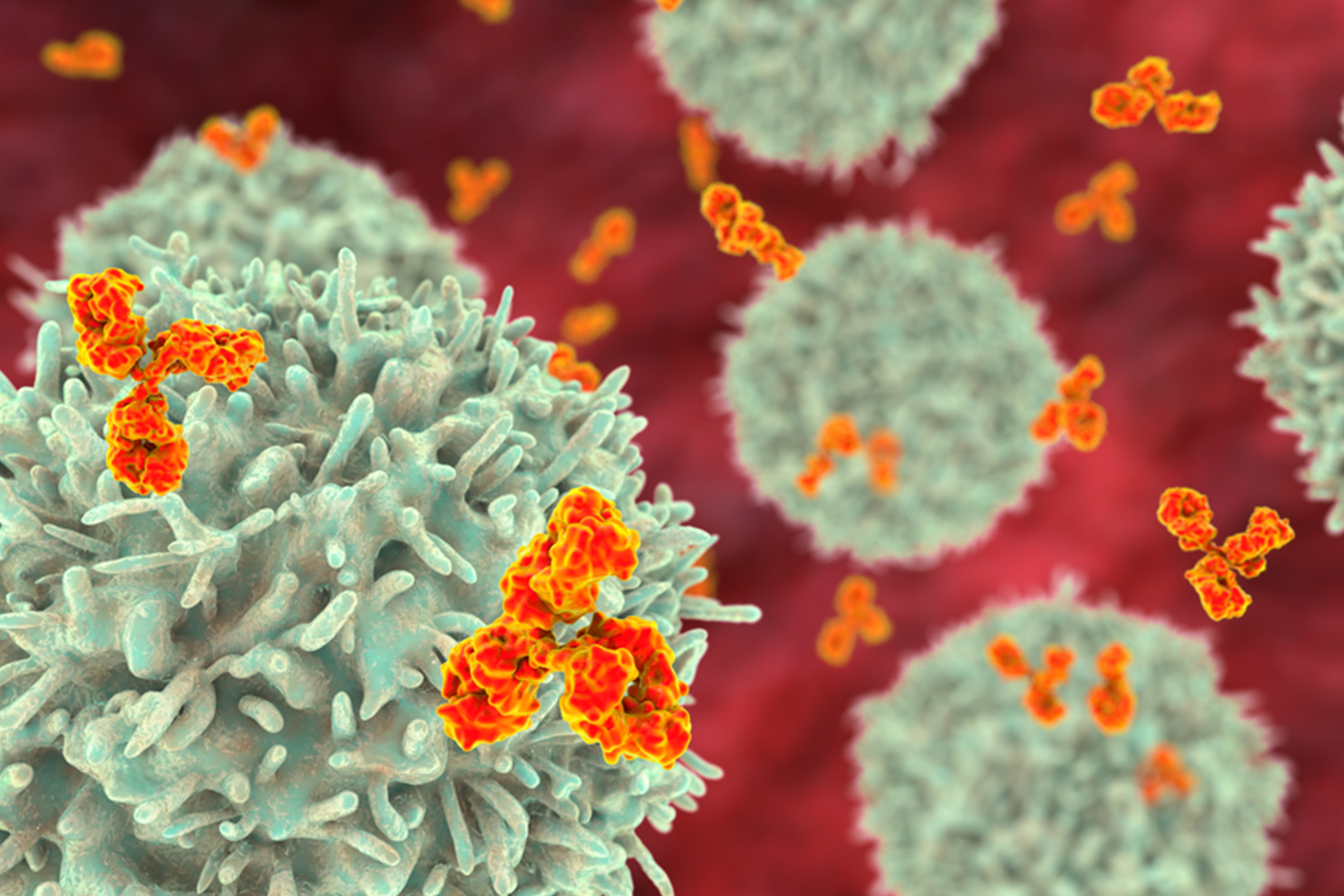 Severe combined immunodeficiency (SCID) refers to a group of genetic disorders that lead to severe defects in the development and function of lymphocytes, the white blood cells that are essential for fighting infections. Infants with SCID appear healthy at birth, but within the first three to six months, they fail to gain weight and become sick from infections.

Currently, the only known treatment is a bone marrow transplant (BMT), which can restore the body's ability to produce those crucial infection-fighting cells. (Bone marrow produces new blood cells.) Without a BMT, most children with SCID die before they reach the age of 2.

Bone marrow from a donor can be used to establish these functions. Children with SCID benefit especially from becoming able to make two types of white blood cells: T cells, which fight all kinds of germs, and B cells, which make antibodies, proteins that target specific pathogens (such as common bacteria and viruses).

Before the actual transplant, most BMT patients have to undergo a round of chemotherapy and sometimes radiation therapy to destroy diseased cells in the bone marrow and make room for the donor cells. Called a conditioning regimen, this part of the treatment makes it more likely that the transplanted cells will engraft – that is, be incorporated into the recipient's body, rather than being rejected by the immune system.

Since children with SCID already have compromised immune function, many don't need to go through conditioning to prevent transplant rejection. However, in approximately 75 percent to 80 percent of SCID patients who have a successful BMT, the success is partial: Their bodies accept the donor T cells, but the donor B cells don't engraft. In those cases, patients require infusions of infection-fighting antibodies – known as gamma globulin – for the rest of their lives. One goal of our program is to achieve BMTs that bring about both T cell and B cell engraftment without requiring any pretransplant conditioning therapy.

Using bone marrow from a donor isn't the only option for a BMT. We can also obtain stem cells from the blood circulating through the body. When healthy people are treated with a chemical called granulocyte colony-stimulating factor – which the body normally makes in small amounts – their bone marrow responds by increasing its production of stem cells and releasing them into the bloodstream. These cells, called peripheral blood stem cells (PBSC), can be collected along with other white blood cells through leukapheresis, a process commonly used by blood banks. In the past 10 years, leukapheresis has been used routinely to collect stem cells from cancer patients (before they start treatments, such as chemotherapy, that lower the body's supply of white blood cells), so that the cells may be transplanted back to the patient later on. This process is now also used to collect stem cells from healthy parents or siblings for transplantation into matched or mismatched recipients.

Minimizing the risk of graft-versus-host disease

A major obstacle to giving someone a transplant is finding a compatible donor. The more closely the tissues of donor and recipient match, the lower the risk of graft-versus-host disease (GvHD), a complication in which the donor's cells attack healthy cells in the recipient's body. Around 80 percent of children with SCID have no closely matched donor available. Parents and many siblings are only partially compatible, and their stem cells can be used only if they're treated to remove the T cells, which are responsible for GvHD. Fortunately, we now have techniques to do this, enabling us to use bone marrow or peripheral blood from an unmatched parent or sibling when a closely matched donor isn't available.

One such technique involves targeting the donated stem cells with a special antibody that's attached to an iron chemical and bonds only to stem cells. When placed in a powerful magnetic field, the antibody-bound stem cells can be collected. This approach has been used for more than 1,000 transplants, and the results suggest that enough T cells are removed to reduce the risk of GvHD significantly.

Our BMT program is active in research to determine:

Patients with the following conditions may be eligible for this protocol: 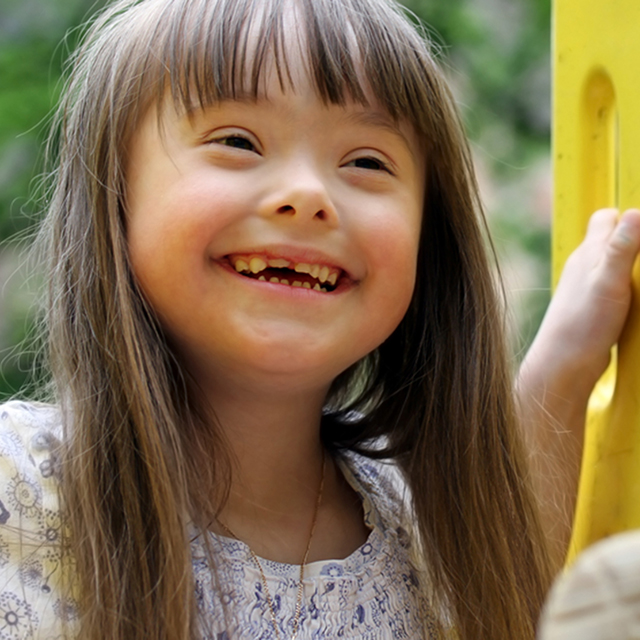 Graft vs. host disease (GvHD) is a bone marrow transplant complication that can be severe and affect many organs. Read about types, treatments and more.