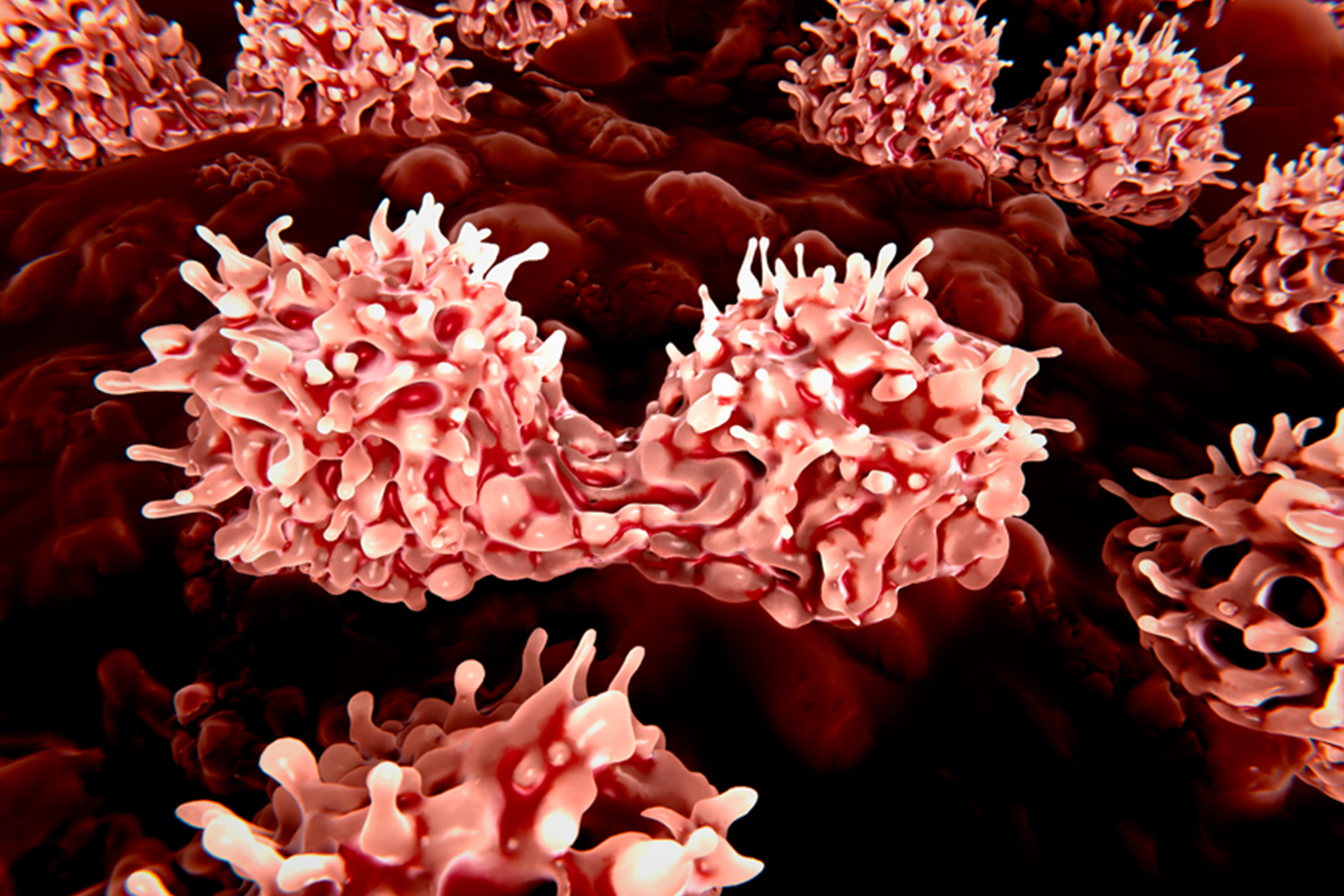 A BMT can result in 80 percent to 90 percent disease-free survival in children with:

A BMT from a matched relative can cure 75 percent to 90 percent of children with thalassemia major or sickle cell disease.

A BMT offers the only known cure – and therefore treatment of choice – for children with most inherited severe immunodeficiency diseases, such as Wiskott-Aldrich disease, Chediak-Higashi syndrome and chronic granulomatous disease. Up to 90 percent are cured by a transplant from a matched donor.

The goals of this protocol are to determine:

Two of the major causes of failure of BMT for these diseases are:

The standard conditioning regimens for all of these non-malignant disorders, except for severe aplastic anemia or Fanconi's anemia, consists of busulfan, cyclophosphamide and anti-thymocyte globulin. Busulfan is an alkylating agent that until recently could only be taken by mouth. A limitation of using busulfan in children is the significant variability in its absorption and clearance. Techniques are available for monitoring the pharmacology of busulfan that have improved its efficacy to reduce graft rejection. However, the use of busulfan in combination with cyclophosphamide also is associated with an increased incidence of liver damage in the form of veno-occlusive disease and bladder damage resulting in hemorrhagic cystitis. The good news is that an IV preparation of busulfan has become commercially available which should improve the administration and pharmacokinetics in children and may reduce these negative side effects. To learn more, please see Busulfan Pharmacokinetics.

Recently, a chemotherapy drug called fludarabine has been used in conditioning regimens, replacing cyclophosphamide as a potent immunosuppressive agent. Fludarabine is a purine analogue that has major effects on resting and activated T and B lymphocytes. It has been associated with minimal side effects, such as nausea, vomiting and neurotoxicity.

Fludarabine has primarily been associated with opportunistic infections, called lymphopenia, and there have been a limited number of reports of autoimmune hemolytic anemia or thrombocytopenia. Fludarabine has been used in combination with busulfan or cyclophosphamide to prepare children with a variety of marrow stem cell disorders. It has been used alone in a limited number of patients with Fanconi's anemia.

Patients with the following are eligible for this protocol if they have a closely matched related or unrelated donor available: