"Looking back on things now, I think my symptoms first surfaced in about eighth grade," Allison Dsouza muses. "I had times when I was breathless and my heart would race. I didn't always pay that much attention to it, but I wasn't as physically active as I had been as a younger child. Then one day in my senior year of high school, our biology teacher started talking about heart murmurs and how they made it hard for people to walk. I decided to tell my parents about my symptoms, and they scheduled an appointment with my pediatrician in Sacramento."

Allison's pediatrician noted that her blood tests showed a high level of red blood cells and suspected it could be a condition affecting her kidneys.

"They decided to do a CT scan, and it showed my heart was enlarged. That radiologist saved my life," she says. "I went to a cardiologist in Sacramento the next day, and he performed an echocardiogram. He gave me a choice: either take an ambulance ride to San Francisco or go with my parents. So I went with my parents and spent the next nine days at UCSF."

"I was told later that I nearly had cardiac arrest during the catheterization," Allison recalls. "My pulmonary hypertension was considered idiopathic, meaning there was no known cause. They started treating me aggressively with medications, including Remodulin delivered subcutaneously—which is basically like an insulin pump. They also used tadalafil and ambrisentan, which is an endothelin receptor blocker. All of those drugs work to open up the pulmonary arteries but in different ways."

Fineman notes that Allison has made a dramatic recovery since he first met with her over one and a half years ago.

One of the advantages of being treated for pulmonary hypertension at UCSF Benioff San Francisco is the comprehensive care provided by an interdisciplinary team of specialists, including neonatologists, cardiologists, cardiac critical care specialists, pulmonologists, nurse practitioners, a social worker, a pharmacist and a nutritionist.

"We also can call in physicians from other specialties when needed," says Fineman. "We have treated more than 200 pulmonary hypertension patients this year from the Bay Area and from all over the country—Minnesota, Utah, Arizona and Hawaii, for example."

Allison says she first really noticed the difference in her condition about a month and a half after she began treatment.

"I walked a 5K fundraiser for pulmonary hypertension, and I didn't feel short of breath at all. I felt normal," she remarks. "Everyone was shocked. It was a huge difference from not being able to walk from the car in the parking lot. It even enabled me to continue horseback riding, and I even joined the polo team at Cal Poly. I feel really good, and I can walk all around Cal Poly's hilly campus without getting tired."

Allison currently is majoring in biology at Cal Poly, but she hopes to transfer to a nursing degree program. She still sees her physicians at UCSF Benioff San Francisco, even though she now manages her own medications. She also spent the summer between her freshman and sophomore years volunteering with the UCSF Pediatric Pulmonary Hypertension Program.

"I shadowed the nurse practitioner and helped compile a database of pulmonary hypertension patients," she explains. "The purpose of the database is to help them spot information on trends and patterns with these patients, in cooperation with other, similar programs.

"I volunteered because I wanted to help make a difference," she adds. "I will likely be on some form of medication—either through the subcutaneous pump or maybe in the form of a pill—for the rest of my life. There is no cure for pulmonary hypertension yet, but we're making a lot of progress now." 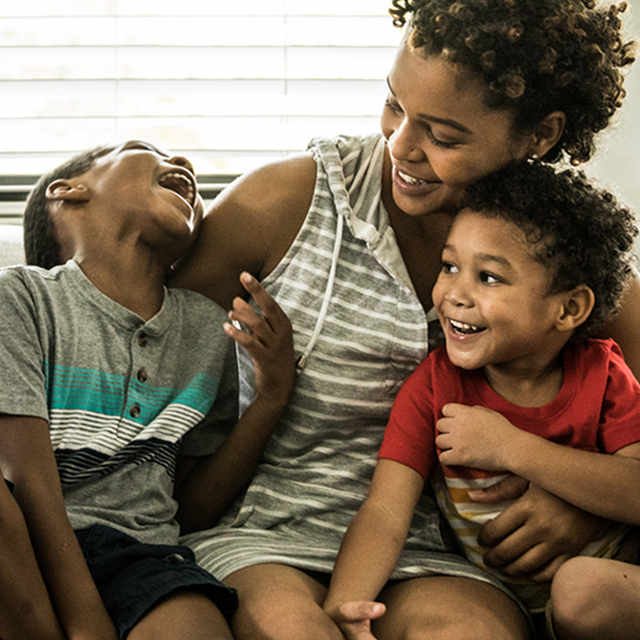 A high school cheerleader with severe pulmonary hypertension returns to the sidelines after two lung transplants. Read her inspiring story.