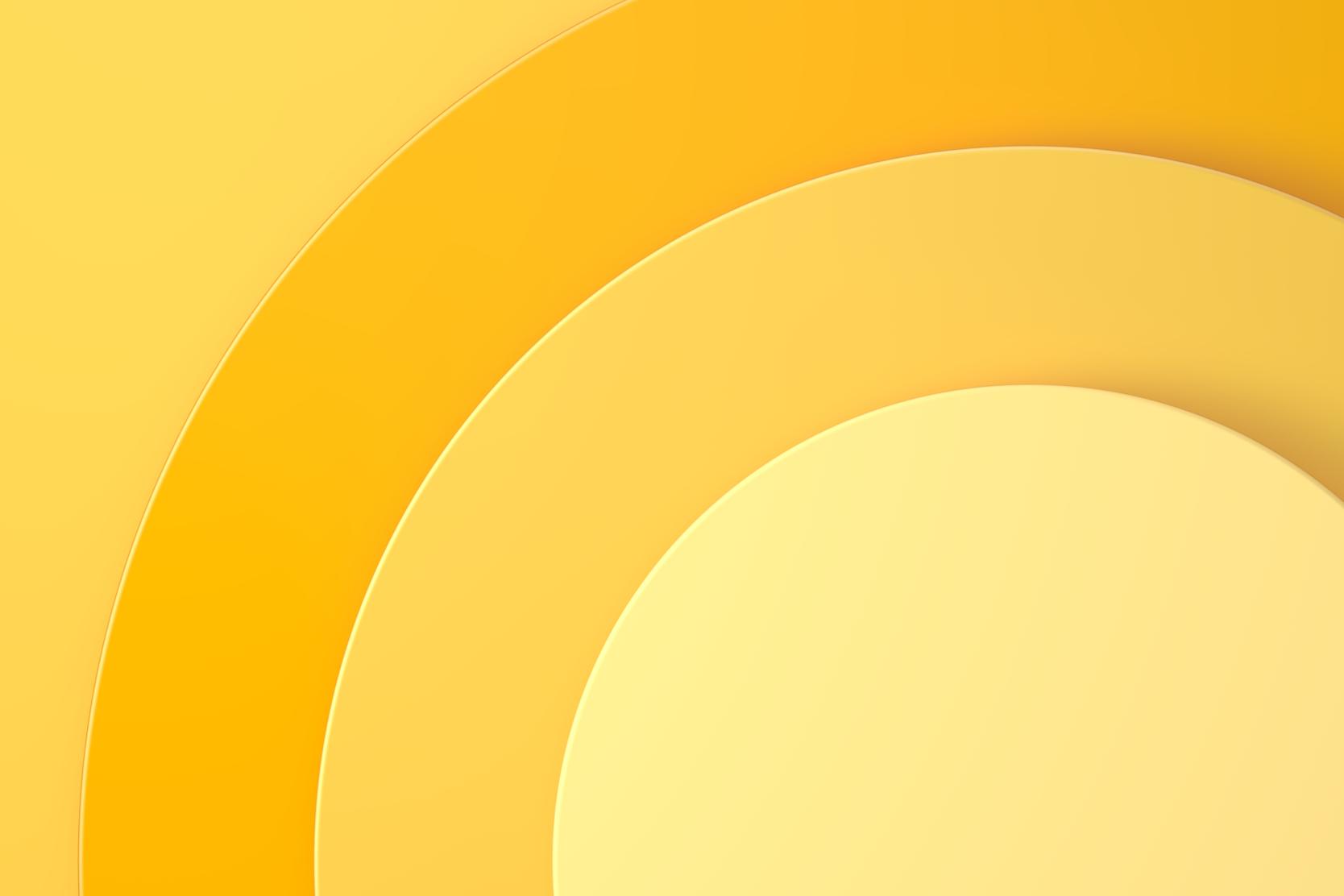 The term torsion refers to in-toeing and out-toeing, a condition often caused by a slight rotation or twist of the upper or lower leg bones.

In-toeing, or "pigeon toes," is a normal stage in childhood lower limb development. In more than 95 percent of children who have in-toeing, the lower limbs eventually rotate out on their own by 10 years of age. At this point, the adult shape of the legs has set in, and no further improvement can be expected. In-toeing almost always gets better on its own and doesn't pose a problem during childhood or as an adult.

Out-toeing can also be a normal part of development. Unlike in-toeing, however, it doesn't spontaneously correct itself. The lower limbs tend to rotate outward with growth rather than inward. At best, out-toeing stays the same as the child matures. At worst, it can become more pronounced. Out-toeing can get worse with age and can interfere with a child's ability to participate in physical activities, such as sports.

In severe cases of torsion, the rotation of the lower limbs is so extreme that the child has difficulty running, playing and participating in normal childhood activities. Out-toeing is more likely to present functional problems than in-toeing. In fact, in-toeing may be a functional advantage as athletes tend to be in-toed more often than others.

In addition, the child may regard severe in-toeing or out-toeing as ugly, which can have negative effects on body image and self-esteem. While it may be more acceptable to address a medical problem for functional reasons, appearance can't be ignored and needs to be factored into treatment decisions as well.

In 95 percent of children, in-toeing corrects itself by the time the child is 10 years old. Because of this, children with symptoms are simply observed, usually by their pediatricians, until they're around 10 years old. This allows normal development to take its course, while looking out for potential problems. If significant in-toeing or out-toeing persists, you may want to consult an orthopedic surgeon.

Surgery is the only intervention that can alter the shape of the lower limbs in a child with in-toeing or out-toeing. Braces, special shoes and physical therapy aren't effective.

In the surgery, the thighbone (femur) or other bones of the leg (the tibia and the fibula) are cut and rotated so that the feet align properly. Metal implants — typically pins or a plate and screws — keep the bones in place while they heal in their new orientation.

This type of surgery is called rotational osteotomy. It's a major operation that comes with a risk of complications. Complications may include:

Although surgery is the only way to change severe in-toeing or out-toeing, the benefits have to be carefully weighed against the risks for each child.