Developmental dysplasia of the hip (DDH) 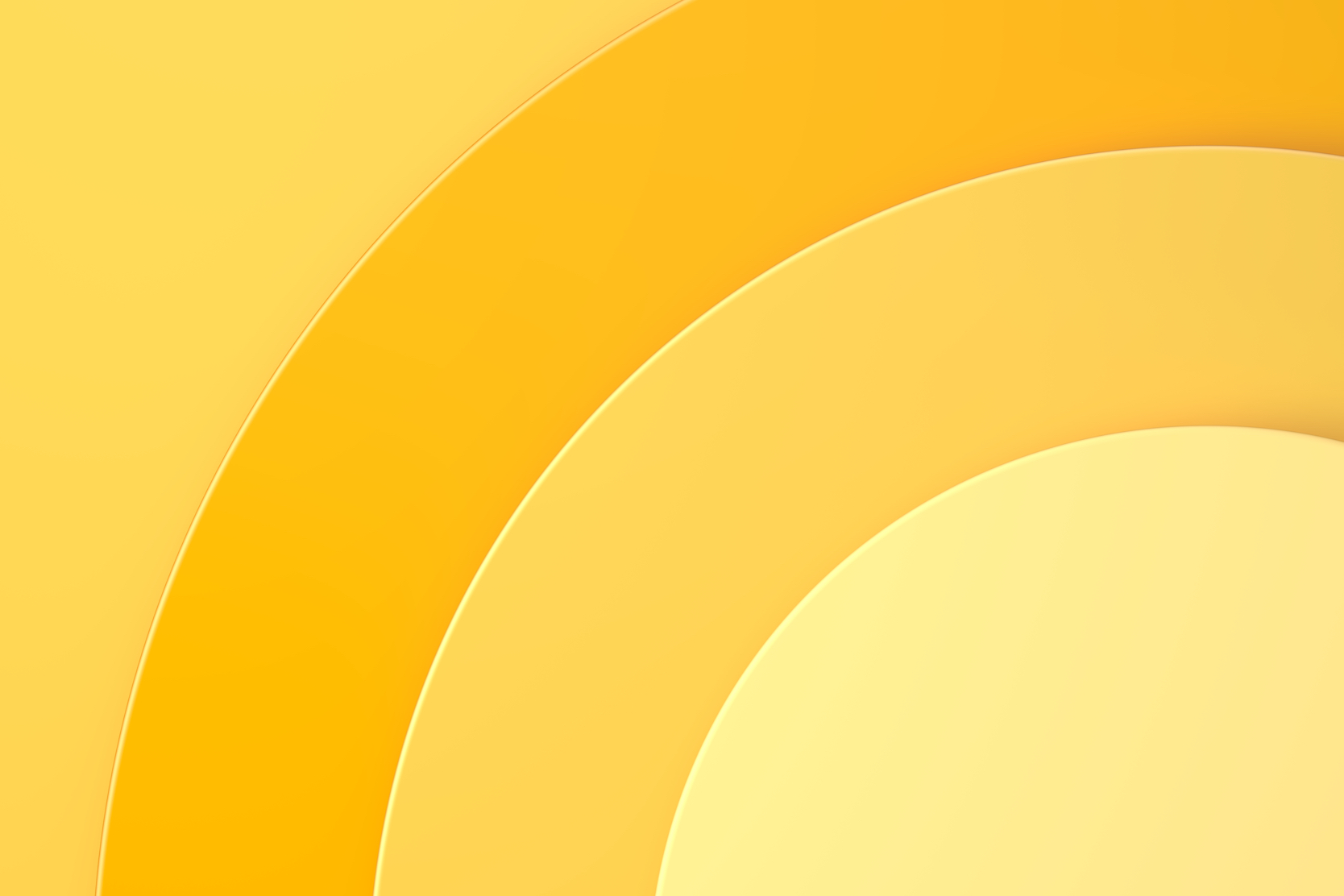 Developmental dysplasia of the hip, or DDH, occurs when the joint that connects the body with the leg forms abnormally. The hip is a ball-and-socket joint, where the ball is the head of the femur (thigh bone) and the socket is the acetabulum, which is part of the pelvis.

There are two main types of DDH:

Think of the head of the femur as an egg and the acetabulum as a spoon. In the first type of DDH, the egg falls out of the spoon. In the second type, the spoon is too shallow or too small for the egg, causing it to roll from side to side inside the spoon.

Although the cause of DDH is unknown, we do know that it's more likely in children who have relatives with DDH as well as those born via breech delivery. It's also slightly more common among firstborns, girls and Caucasians.

DDH can strike at any time during childhood, even after it has been treated successfully. This means that a child diagnosed with DDH needs to be seen by an orthopedic surgeon until maturity. After successful treatment of DDH, your child can live a full and productive life, including full participation in sports.

DDH is associated with the following symptoms:

Stiffness and painful arthritis are long-term problems that may take years or even decades to set in. A child with untreated or undetected DDH generally doesn't complain, which is why some people refer to DDH as a silent condition — and why it's important for pediatricians to screen children for it.

During physical examination, hip instability, where the ball comes out of the socket, produces a "clunk" that can be felt as the hips move. With a dislocated hip, range of motion is reduced and the affected lower limb appears shorter than the other, non-affected side.

If DDH is suspected, the next step for a child less than 6 months of age is an ultrasound. This painless and non-invasive test, which takes about 15 minutes, is done in the doctor's office. Ultrasound provides a picture of the ball and socket, from which the severity of the DDH can be determined.

For a child older than 6 months, the best test is an X-ray. This test is also painless and non-invasive, and the radiation exposure is less than the routine background radiation present in the environment.

Once a child with DDH begins to walk, the dislocated hip will produce a limp. Again, this is considered a silent condition since the child most likely will not complain about the limb. If both hips are dislocated, the child will waddle from side to side, which may even be considered cute by onlookers.

In special cases, DDH is not diagnosed until a child reaches the teenage years. This typically occurs in girls who begin to experience hip pain while performing physical activities, such as playing sports.

Treatment of DDH depends on the age of the child and is divided into three phases.

After the child has worn the harness for one week, an ultrasound test is done to make sure that the ball is sitting in the socket. Once this is confirmed, the harness is worn for six more weeks.

At that point, a second ultrasound test checks if the angles and ratios of the ball and socket are normal. If so, the child continues to wear the harness, but only at night, for another six weeks. If the ball fails to sit properly in the socket after three weeks using the Pavlik harness, use of the harness is discontinued and the child moves to the second phase of treatment.

The overall success rate using the Pavlik harness is about 90 percent, which means that only around 10 percent of children with DDH need the second phase of treatment.

The Pavlik harness method of treatment described above is ineffective for children older than 6 months. The second phase of treatment consists of putting a cast on the hips and legs.

The child is taken to the operating room and given a general anesthetic that helps his or her body fully relax. Then the hips are carefully examined. X-rays are taken to provide a closer look at the bones of the hip joint and contrast dye may be injected into the joint to examine the soft tissues — joint lining, muscles, ligaments and other structures that don't show up on an X-ray — through a test called an arthrogram. If the hip is sufficiently stable and if the ball sits in the socket and doesn't fall out, the child is placed in a cast that extends from just below the nipples to the ankle on the side of the DDH, and to the knee on the other side.

This type of cast, called a spica cast, is worn for six weeks, at which point the cast is removed in the operating room under general anesthesia and step 1 is repeated. If all is well, the child is placed in another spica cast for six more weeks. The total amount of time a child needs to spend in a spica cast varies by individual.

For information on how to care for your child during this phase, please refer to the patient education piece, Caring for a Child in a Spica Cast.

If the hip is extremely unstable — for example, if the ball is pushed out by soft tissues that have filled up the socket — a spica cast isn't enough and an open reduction of the hip is required. During this procedure:

The principal complication associated with both step 1 and step 2 is injury to the blood flow to the ball. This occurs 20 to 40 percent of the time, although how it happens is unclear. If it does occur, the head of the femur may grow abnormally and become permanently deformed. This results in arthritis of the hip. The extent of the arthritis depends on the degree of injury to the blood supply, as well as how much of the bone is deprived of normal blood flow.

By 18 months, the socket and, less frequently, the ball become deformed to the point that they need to be re-oriented or reshaped surgically. This consists of cutting the bone of the pelvis with or without cutting the thigh bone. The incision is approximately 10 to 15 centimeters long and is made at an angle across the front of the hip.

The cut bones may need to be held in their new position by metal implants that are removed once the bones have healed together, often several months after surgery. After this operation, the child typically is placed in a spica cast for six weeks.

The Teenager with DDH

In special cases, DDH is not diagnosed until a child reaches the teenage years. This typically occurs in girls who begin to experience hip pain while performing physical activities, such as playing sports. When X-rays are taken of the hip, they show that the socket is too shallow or too small for the ball.

In this situation, the best treatment is to cut the pelvis and reposition the socket so that it better covers the ball. Think of the socket as a hat, and the ball as a head. The hat is tilted on the side of the head, so it needs to be moved over in order to sit properly on top of the head.

Caring for a Child in a Spica Cast