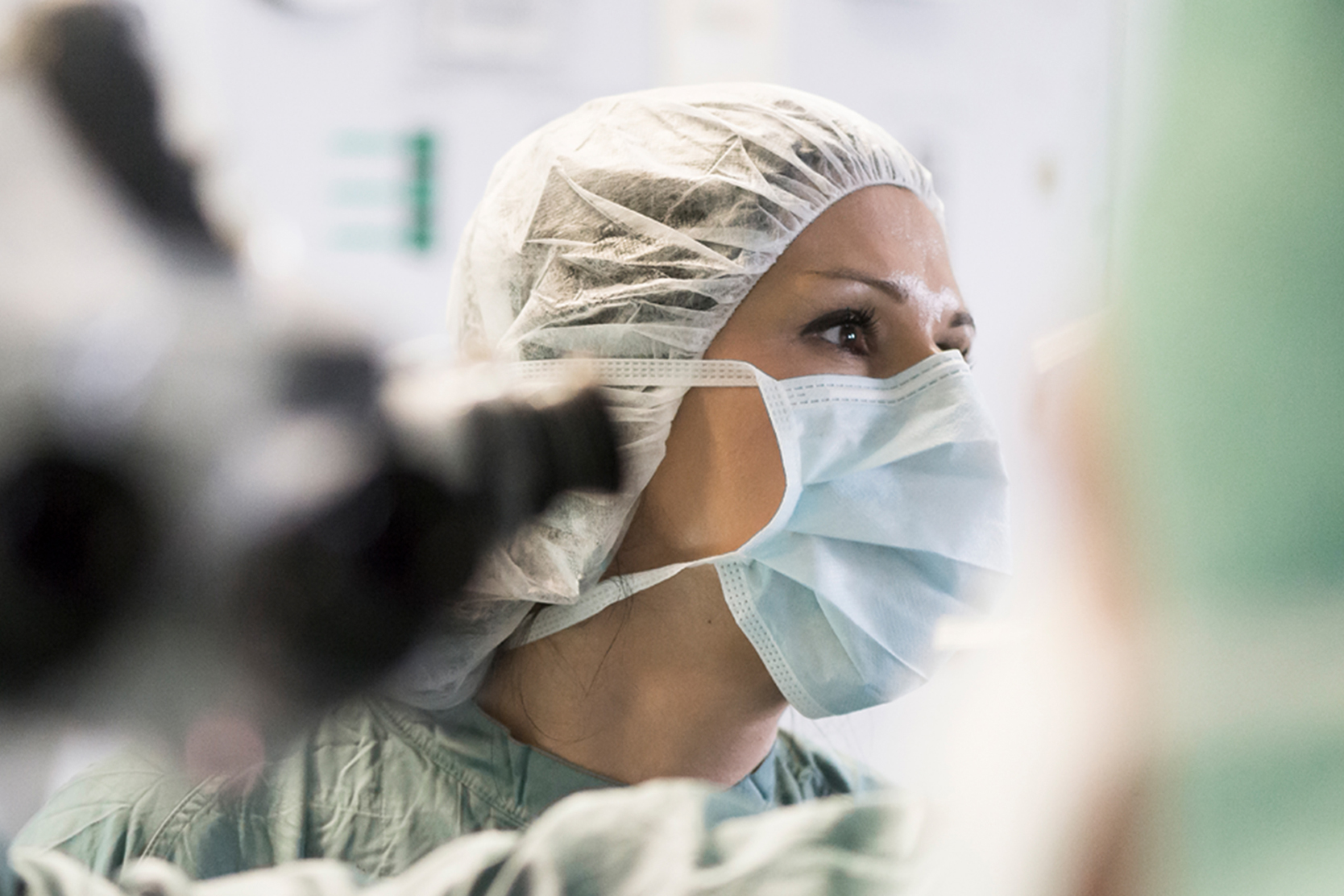 Deep brain stimulation (DBS) is an advanced treatment originally developed for adults with Parkinson's disease. It has since been used to treat patients, including children, who have dystonia, a movement disorder characterized by involuntary muscle contractions that cause abnormal motions or postures. DBS can also help people suffering from severe depression, essential tremors and tremors associated with multiple sclerosis.

For DBS, electrodes are implanted in the brain and a neurotransmitter (a device that can generate electrical impulses) is implanted in the chest. Similar to a heart pacemaker, the generating device regulates abnormal activity in the brain by delivering electrical impulses to targeted areas. This stimulation interrupts abnormal brain signals linked to the patient's symptoms. The amount of stimulation can be adjusted as needed. The condition being treated determines where the surgeon places the electrodes. For example, to address the movement difficulties caused by Parkinson's disease, the target is the brain region controlling movement. DBS can relieve the tremors, rigidity and slowness related to Parkinson's, but it doesn't cure the disease. Rest assured that brain tissue isn't damaged by either the surgery or the treatment itself.

After your child is placed under general anesthesia (completely asleep), the surgeon will make a small hole in the skull and insert a hair-thin wire. MRI imaging is used to precisely guide the wire's tip to the area of the brain linked to symptoms (a DBS technique that was developed at UCSF). The other end of the wire is guided to the neurotransmitter device under the collarbone. For dystonia, most patients have two electrodes placed, one on each side of the brain.

After the system is in place, the doctor programs it according to your child's needs. This may be done while your child is still in the hospital or at a follow-up appointment. Finding the optimal settings may take several appointments.

Your child will need periodic checkups to ensure the system is working well. Your child's doctor will determine the frequency of those visits.

Deep brain stimulation may be used to treat the following conditions: 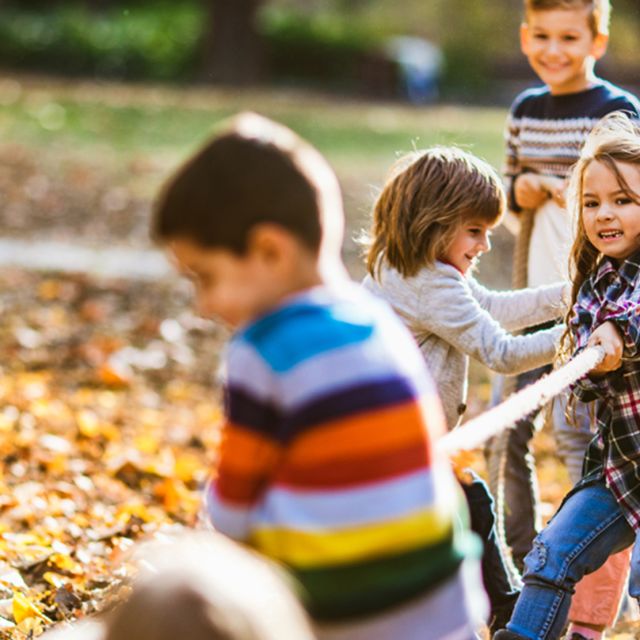