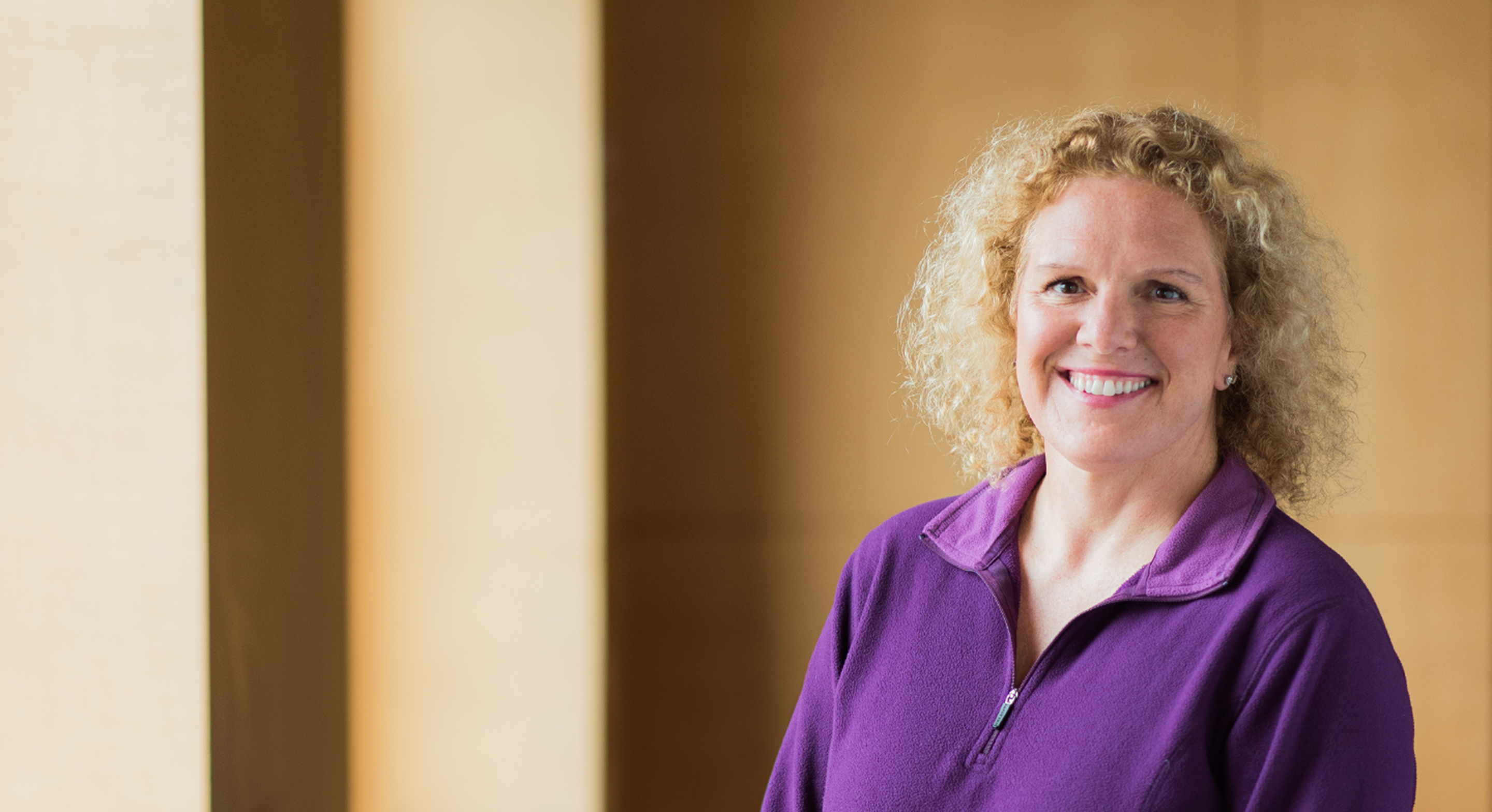 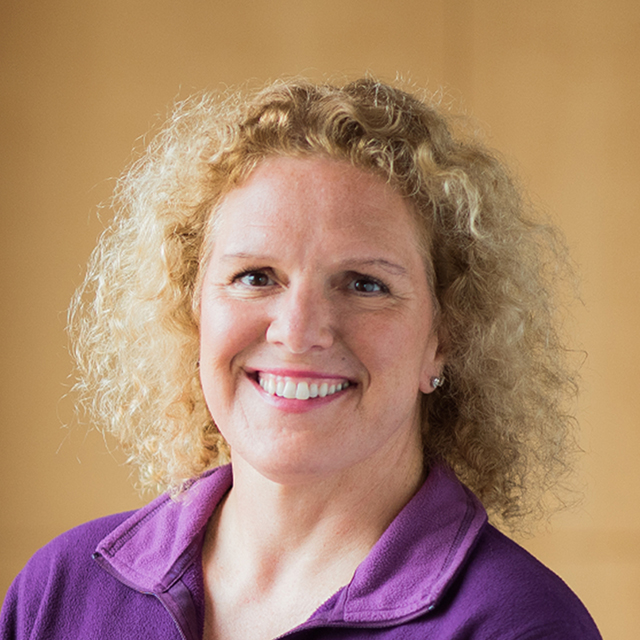 Dr. Sanziana Roman is an endocrine surgeon with two decades of experience in treating tumors of the adrenal, thyroid and parathyroid glands. With a particular interest in minimally invasive techniques, she is one of the few surgeons in the world to frequently perform posterior retroperitoneoscopic adrenalectomy, a recently developed way of removing adrenal glands through the back that has advantages over the more common frontal approach.

Roman has extensive experience in treating thyroid growths in children and adolescents, as well as in adults. She sees patients with conditions including goiter, Graves' disease, thyroid cancer and congenital hypothyroidism with goiter. She also has expertise in inherited syndromes such as multiple endocrine neoplasia, a group of rare disorders in which the endocrine glands develop tumors.

Roman earned her medical degree at Columbia University Vagelos College of Physicians and Surgeons. She completed a residency in general surgery at Yale School of Medicine. Prior to joining UCSF, she was chief of endocrine surgery at Yale for 13 years and later served on the faculty of Duke University for more than five years, becoming a tenured professor of surgery. She was also associate chief of Duke's advanced oncological and gastrointestinal surgery division. She established Duke's centers for adrenal disease and pediatric thyroid disease.

Prior to becoming a surgeon, Roman was an opera singer. Her love of singing and surgery have combined into a passion for using her skills to save the voices of patients undergoing neck operations.

Health care is a human right. My missions are to provide innovative care, promote science, support equity and educate the next generation of doctors.