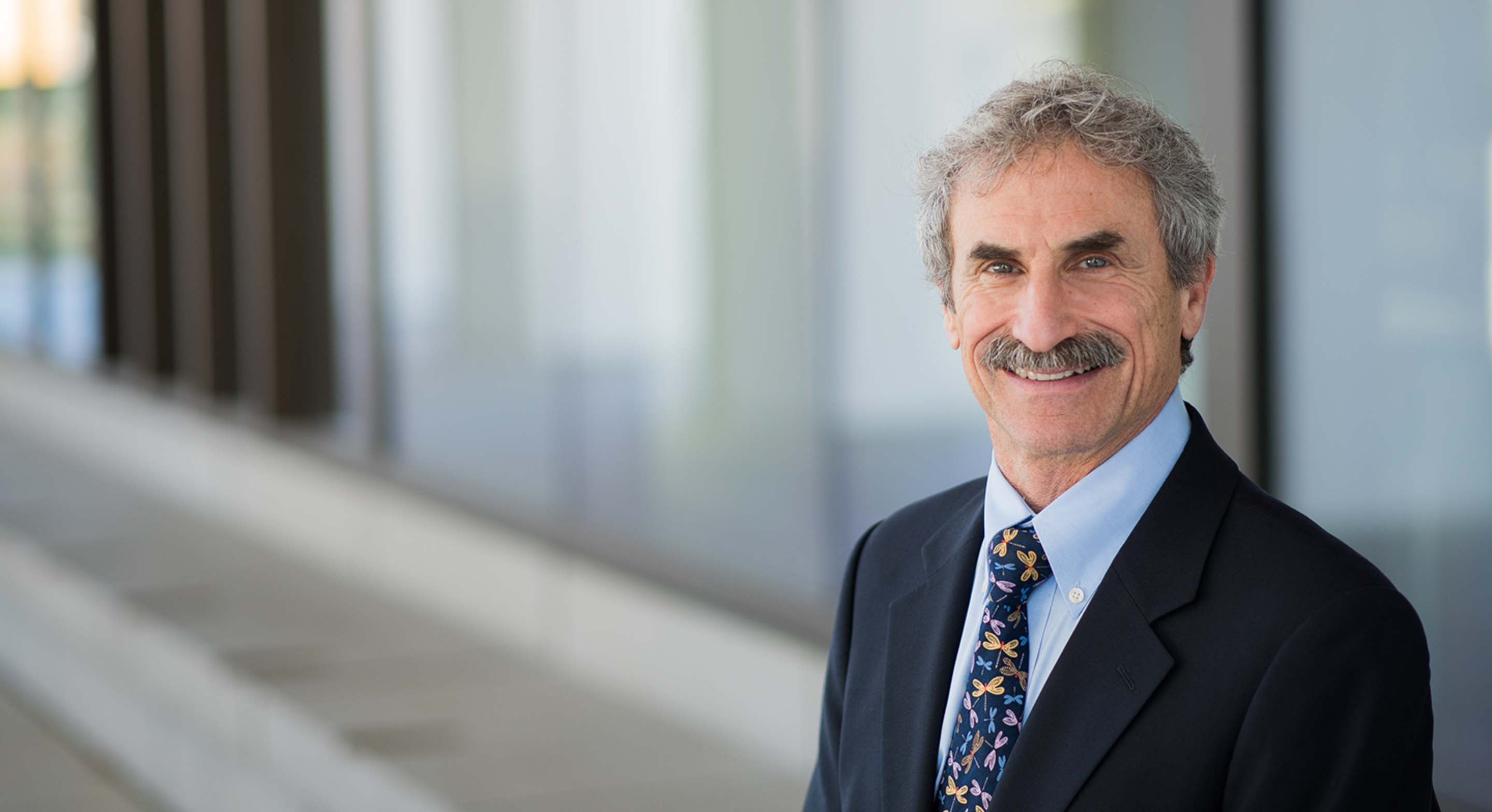 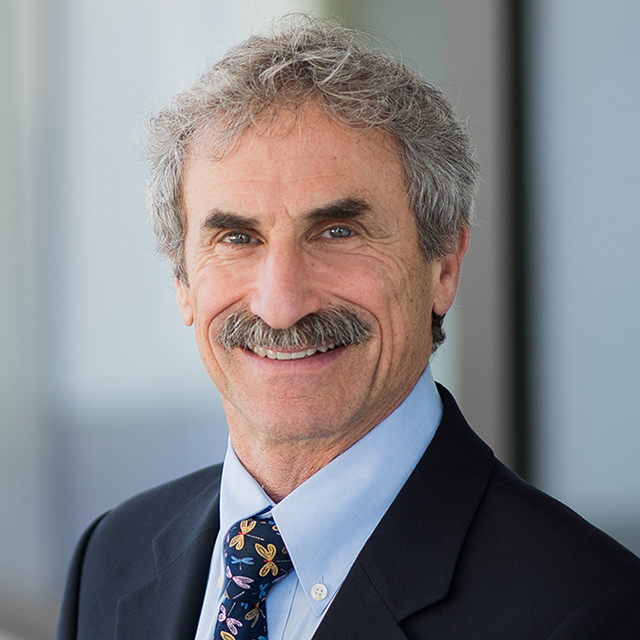 Dr. Mel Heyman is a pediatric gastroenterologist who directs the UCSF Pediatric Inflammatory Bowel Disease (IBD) Program and serves as training director in pediatric gastroenterology, hepatology and nutrition at UCSF Benioff Children's Hospital San Francisco. He is particularly interested in the care of children with IBD, including Crohn's disease and ulcerative colitis, as well as nutrition-related problems.

Heyman was one of the first researchers to uncover the importance of nutritional support in sickle cell anemia, and he helped develop procedures for diagnosing liver-related problems in infants. He also has studied new treatments for children with IBD and gastroesophageal reflux disease.

After completing an undergraduate degree in economics at the University of California, Berkeley, Heyman earned his medical degree from the University of California, Los Angeles. He completed a residency in pediatrics at Los Angeles County + USC Medical Center. He subsequently pursued postdoctoral training in nutrition, earning a master of public health degree, and completed a fellowship in pediatric gastroenterology and nutrition at UCLA.

Heyman has provided medical direction for a camp for children with IBD since it began in 2001. He was awarded the prestigious UCSF Chancellor's Award for Public Service in 2014.