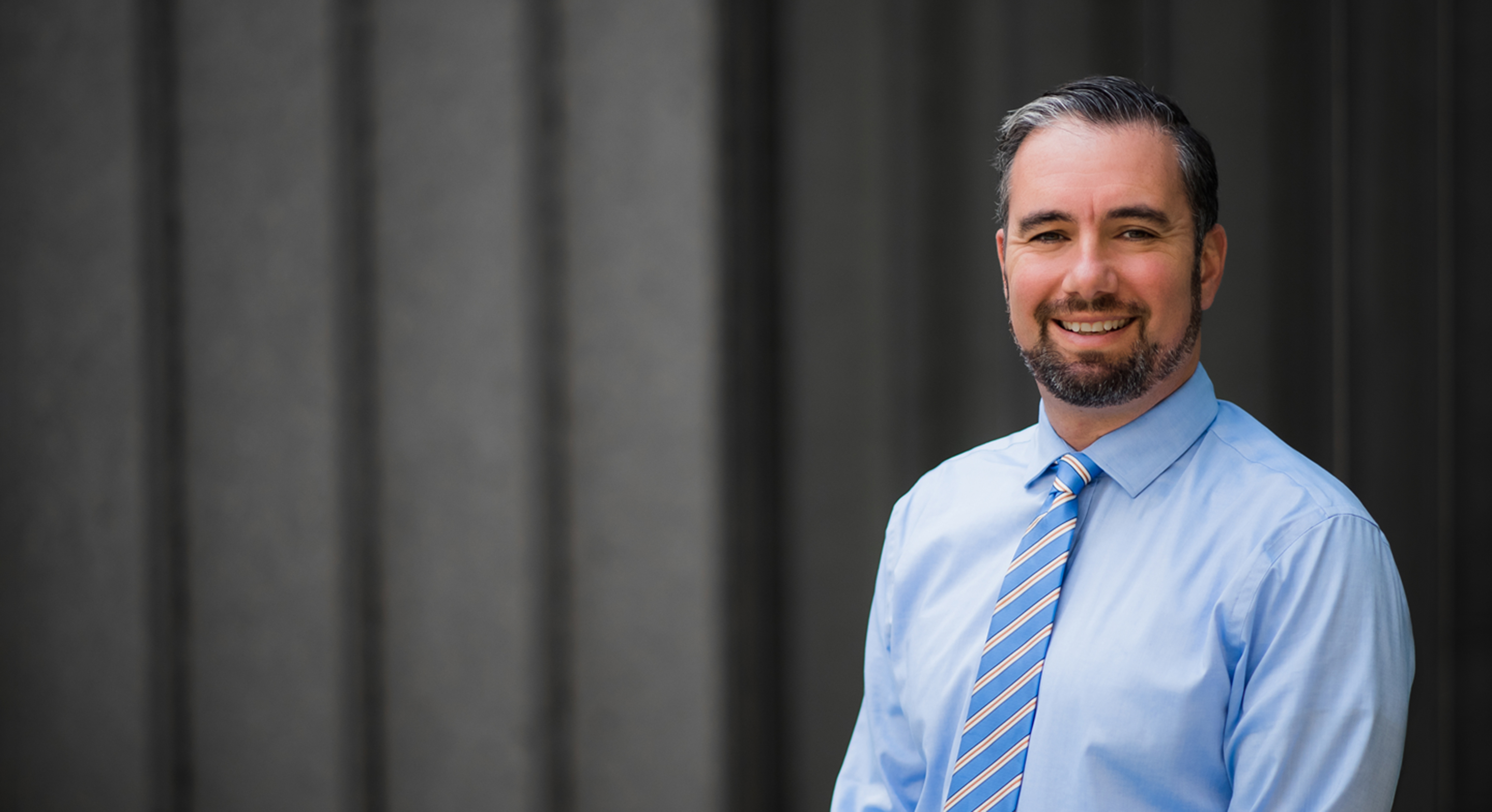 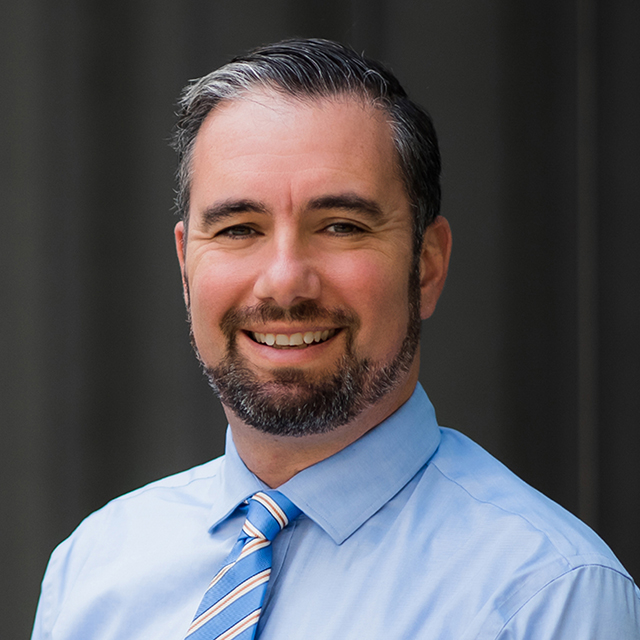 Dr. Ari Green is a neurologist and neuro-ophthalmologist. He is medical director of the UCSF Multiple Sclerosis Center, where he treats adults and children with MS and other inflammatory diseases of the central nervous system. Green specializes in treating vision problems that result from these conditions, including optic neuritis and double vision. He is also director of the UCSF Neurodiagnostic Center.

Green's research focuses on developing tests that help bring reparative treatments to patients with MS and halt neurodegeneration in patients with diseases that cause neurological deterioration. His work aims to advance treatments that would enable recovery after injury to the myelin sheath — the protective layer around nerve fibers in the brain and spinal cord.

Green has led a team dedicated to bringing advanced imaging and electrophysiological measures of the visual system and brain to the clinic. His team pioneered early-stage testing of promising new treatments for optic neuritis, MS and other diseases of the central nervous system. In his laboratory, Green supervises postdoctoral fellows and students on projects related to this work.

Green earned his medical degree at Duke University School of Medicine, where he was a Howard Hughes Medical Institute Predoctoral Fellow for two years. He then completed his residency in neurology at UCSF, where he spent time as chief resident, followed by UCSF fellowships in neuroimmunology and neuro-ophthalmology. In 2005 the American Academy of Neurology and National Multiple Sclerosis Society named Green their first clinical research fellow.

Green holds the titles of Debbie and Andy Rachleff Distinguished Professor of Neurology and Harry Weaver Neuroscience Scholar. He is chief of the Neuroimmunology and Glial Biology Division for the Department of Neurology and co-director of the Innovation Program for Repair and Remyelination at UCSF. He is a member of the American Academy of Neurology, Association for Research in Vision and Ophthalmology, North American Neuro-Ophthalmology Society and Association for Clinical and Translational Science. He is associate editor of JAMA Neurology.