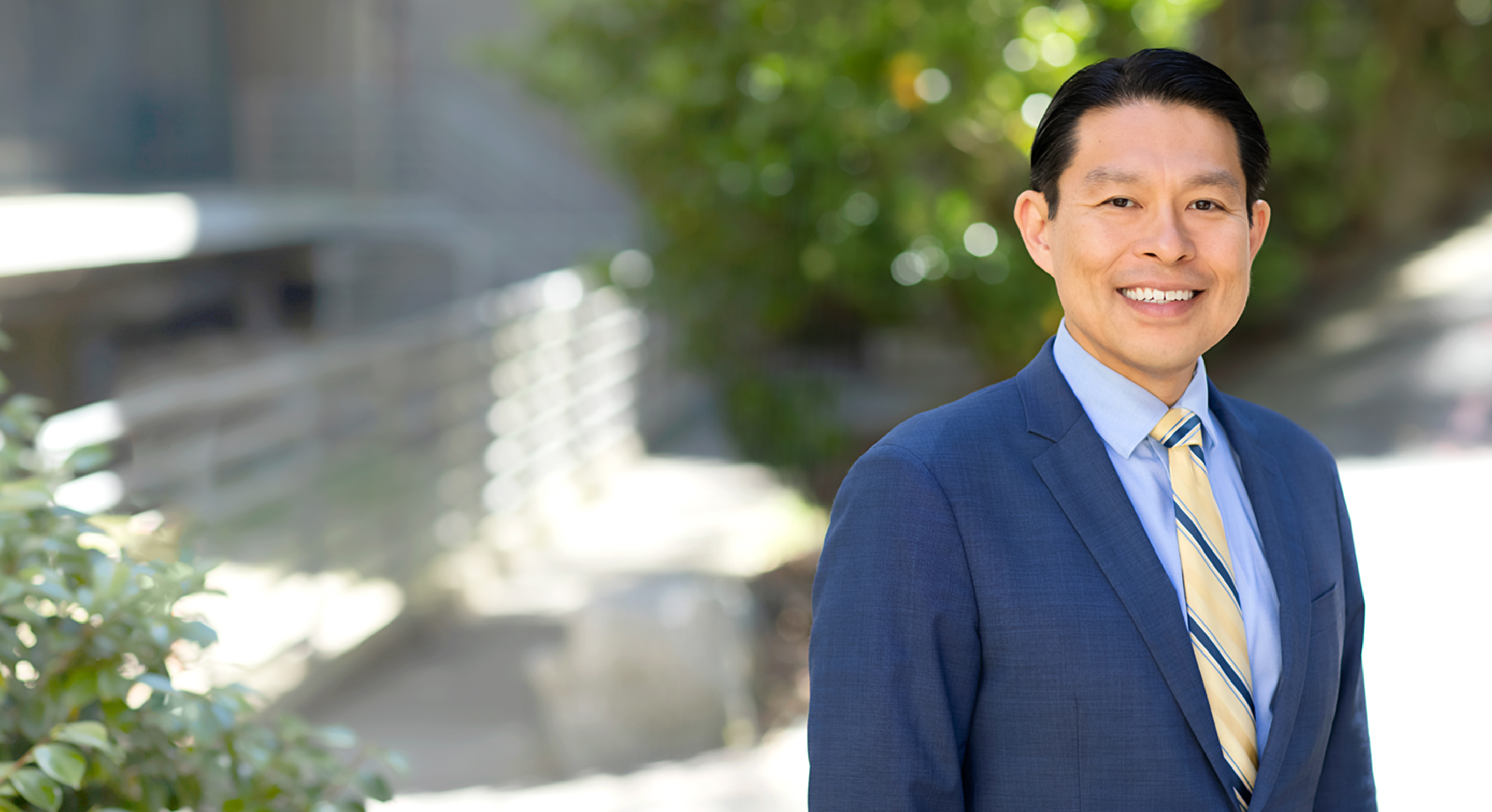 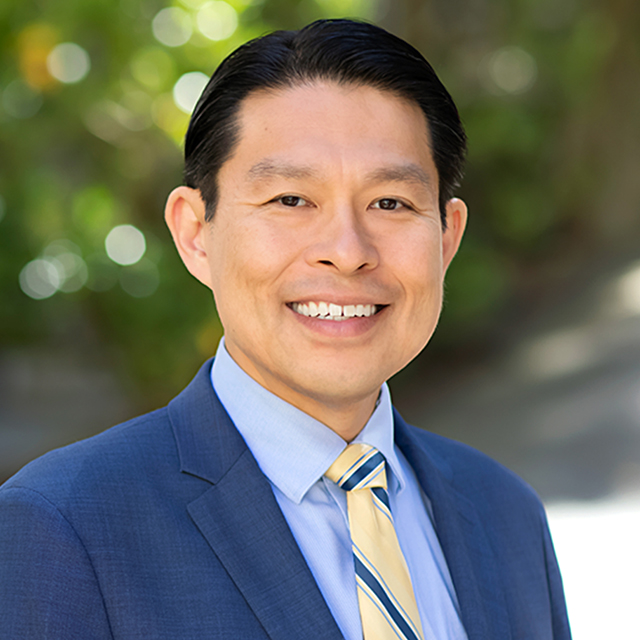 Lin's mission in medicine – guiding his practice, research and innovations – is to improve the lives of children and their families. In patient care, he focuses on what, he believes, makes us human: our faces, speech (palate) and hands. Specifically, he provides care for patients with cleft lip, cleft nose and cleft palate or other conditions of facial structures. He also performs surgery to correct problems with the bones of the skull and face (due to disorders such as craniosynostosis), the jaw (which can cause poor teeth alignment and breathing problems), and the orbit (eye socket).

In his translational research, Lin focuses on 3D printing and advanced visualization technologies to allow the use of sterile models and improve surgery by facilitating smaller incisions – serving to make procedures faster and more accurate. He has funded grants to develop artificial intelligence applications for detecting speech problems earlier in children's development, which can enable kids to receive speech therapy or corrective surgery sooner. He also studies how to merge scaffolding (implantable materials that support tissue growth) with biologic tissues for complex reconstruction surgeries.

After earning his bachelor's and master's degrees at Stanford University, Lin earned his medical degree at the Johns Hopkins University School of Medicine. He completed a residency in general surgery and plastic and reconstructive surgery at UCSF, which included a two-year research fellowship in vascular immunobiology at Massachusetts General Hospital. He completed a fellowship in craniofacial, maxillofacial and pediatric plastic surgery at Children's Hospital of Pittsburgh. He also earned a master of business administration degree, with a focus on innovation, from Washington University in St. Louis.

Prior to joining UCSF, Lin served as chief of plastic surgery at St. Louis University School of Medicine. There, he held the Alan A. and Edith L. Wolff Endowed Chair in Craniofacial, Maxillofacial and Pediatric Plastic Surgery and co-founded and co-directed the 3D Printing Center of Excellence at SSM Health Cardinal Glennon Children's Hospital, where he also directed the St. Louis Cleft-Craniofacial Center.

Nationally, Lin provides leadership in three key roles, serving on the American Society of Maxillofacial Surgeons' executive board, as vice chair of the craniomaxillofacial section of the American Society of Plastic Surgeons' exam committee, and as chair of the clinical study section of the Plastic Surgery Foundation (which supports impactful research through its grants program).