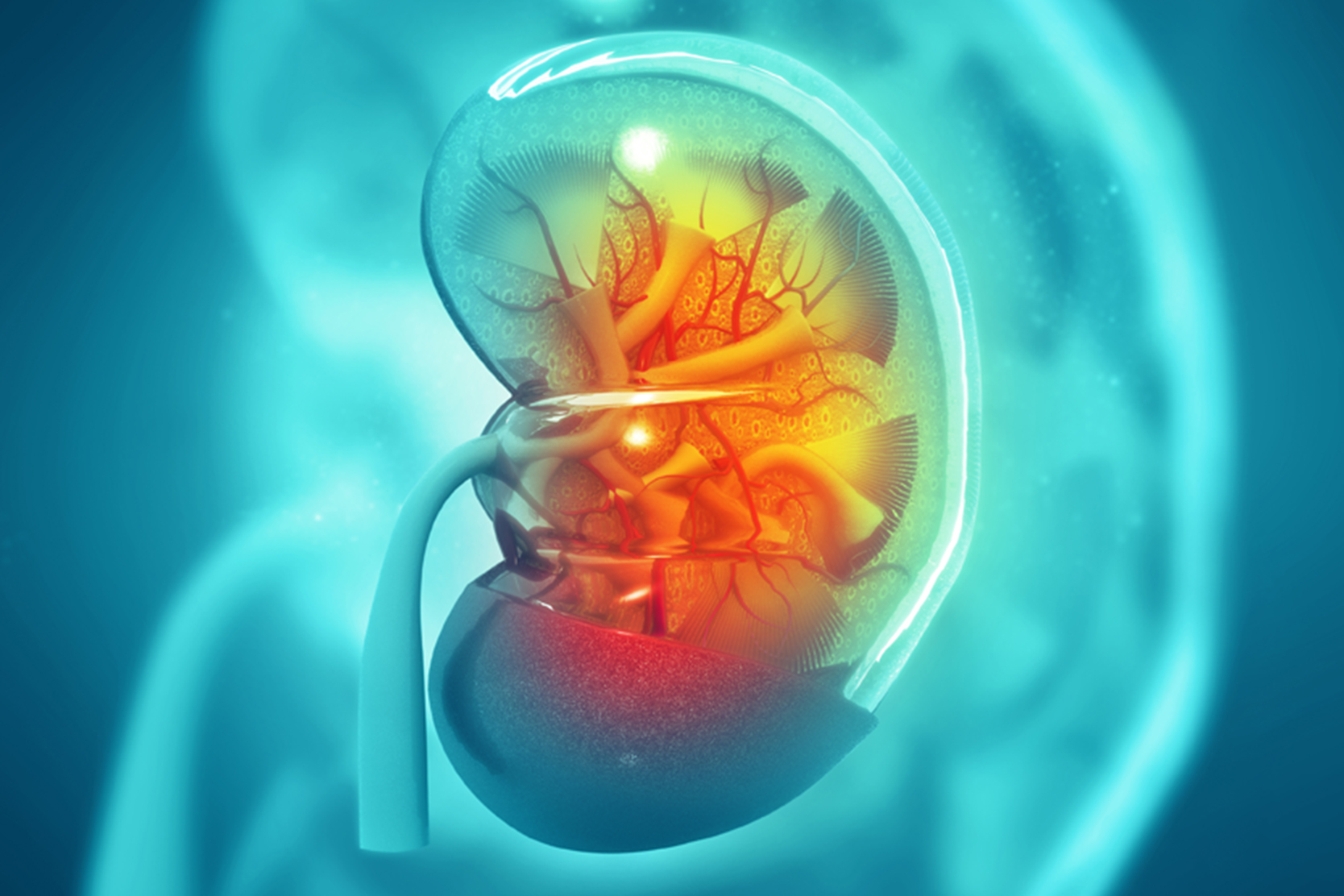 Most kidney transplants use organs from a cadaver, the body of a person who has just died and whose family has given permission for the donation. But there are more people who need kidneys than there are cadaver organs. Nationwide, there are more than 50,000 patients on the kidney transplant waiting list, with more added each day. Because of the shortage of available organs, some patients die while on the waiting list or become too sick to undergo a transplant.

Living donor transplantation is an important alternative. Patients who receive a kidney from a living relative or friend can have the surgery before their health deteriorates to a dangerous point.

The kidney recipient's health insurance usually covers initial costs for the donor's evaluation, diagnostic tests, surgery and hospitalization. Travel and living expenses, however, are not covered. Insurance coverage is one of the matters discussed with potential donors during the evaluation process.

Any healthy person can donate a kidney safely. The donor doesn't have to be a blood relative of the recipient, though testing does need to show that their tissues are compatible.

Donors need to be in excellent health, well informed about the transplantation process and their role in it, and able to give informed consent. They also must understand the risks of this surgery and agree to comply with instructions on follow-up medical care. Potential donors whose jobs involve extreme physical exertion need to discuss this with the transplant staff.

To start the process, a potential living donor meets with a transplant doctor and a transplant coordinator to discuss the possibility. Tissue typing and other tests will be performed to determine suitability. In some families, several people are compatible donors. In other cases, none of the relatives or friends who volunteer turns out to be suitable.

In the past, most living donors had to undergo an open (traditional) surgical procedure in which a large incision was made to remove the kidney, generally resulting in a two-month recovery period. Fortunately, a minimally invasive procedure called laparoscopic donor nephrectomy has dramatically reduced post-op pain and recovery time. The surgeon makes very small incisions; passes a thin scope with a camera through the abdominal wall, in order to view the inside of the body; and uses wand-like instruments to remove the kidney. Only left kidneys are removed with this procedure, due to considerations of blood vessel length.

Most donors stay in the hospital only two or three days after a laparoscopic nephrectomy, compared to four or five days for a conventional kidney removal. In our experience, the laparoscopic procedure is just as safe for both donor and recipient, and the donor's recovery is easier. Donors often are able to return to work as soon as three weeks after the procedure. We have also found the quality and function of these transplanted kidneys to be excellent.

Any donor with suitable anatomy can have a laparoscopic kidney removal. Since UCSF began performing laparoscopic nephrectomies in 1999, we have been able to use this approach for almost all of our living donors.

As part of a presurgical consultation, we will describe the laparoscopic procedure in detail, so donors know what to expect. The operation usually takes about three hours.

After donors are discharged from the hospital, they are seen for follow-up care in our transplant clinic. Donors from out of town should plan on staying in the area for a week after leaving the hospital.

Donors don't need medication or special diets once they recover from surgery. As with any major operation, there's a chance of complications, but kidney donors have the same life expectancy, general health, kidney function and ability to perform activities as most other people. The kidney loss doesn't interfere with a woman's ability to have children. 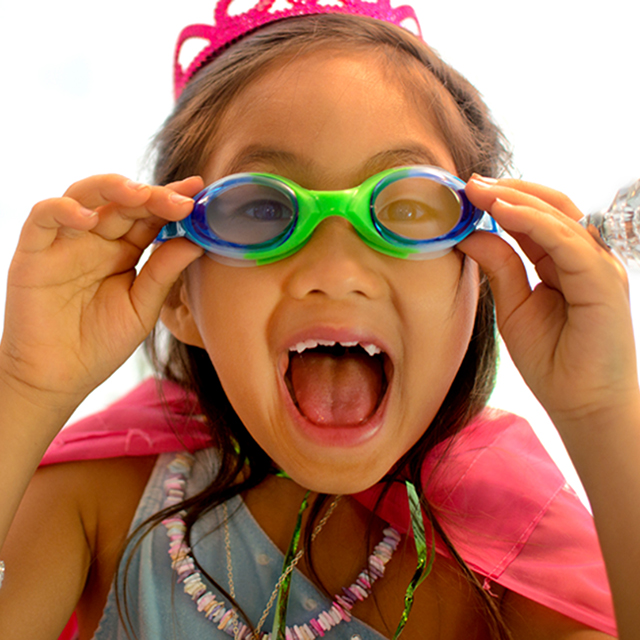