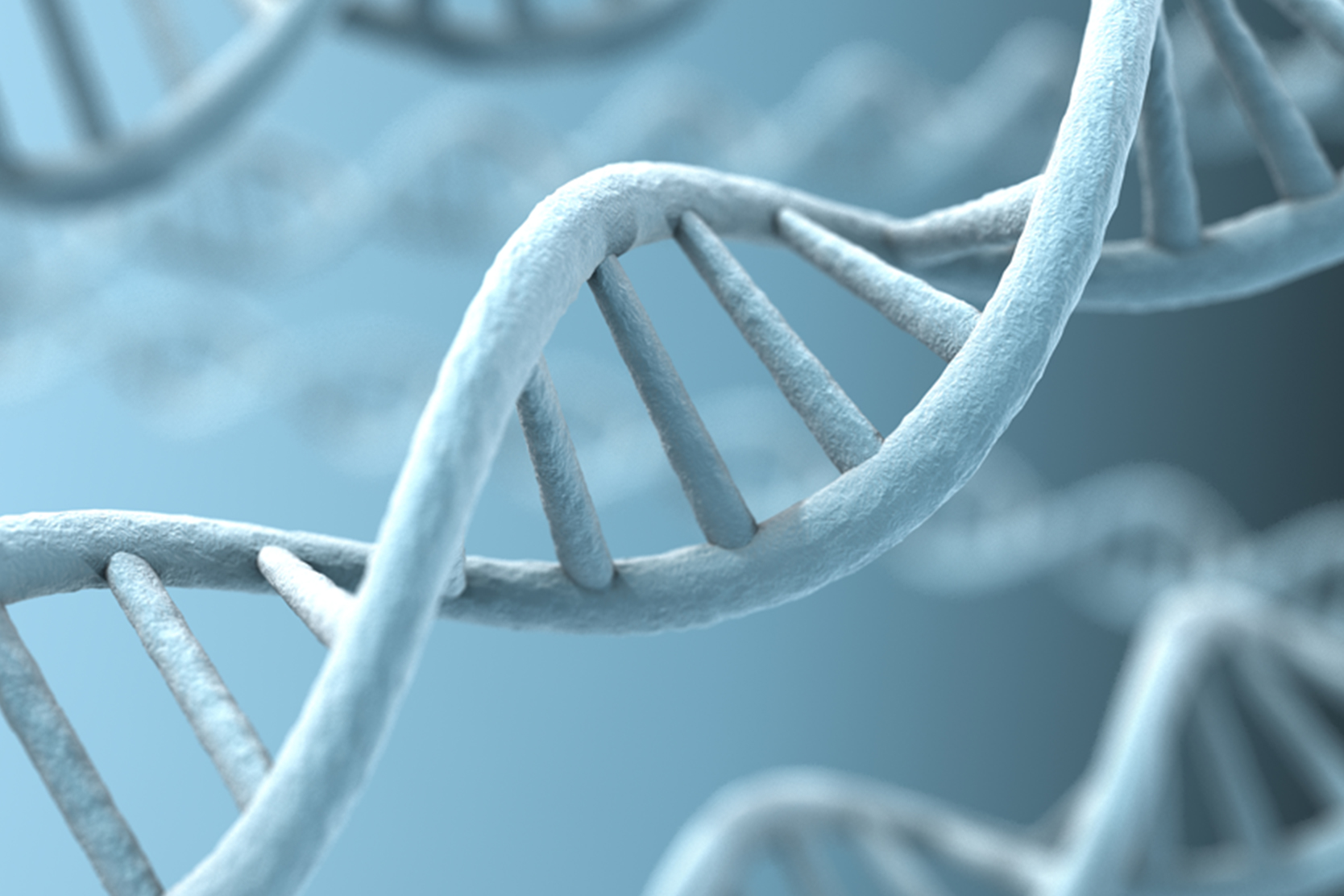 The only known treatment for the variety of genetic diseases sometimes called "inborn errors of metabolism," or "storage diseases," is a bone marrow transplant (BMT). In these disorders, a genetic mutation causes a deficiency of a specific substance in the body, usually a protein, which results in toxic chemicals accumulating inside cells. The effects of the specific disease depend on which proteins are missing and which chemicals accumulate. Symptoms can range from hearing loss and eye damage to growth failure, deterioration of the central nervous system and early death. A BMT infuses the patient with stem cells (undifferentiated cells with the potential to develop into various specific types of cells). The new stem cells are free of the problematic genetic mutation. They can migrate to the affected organ, where they become the cell type needed.

The storage disease that has received the most attention is Hurler syndrome, a form of mucopolysaccharidosis type 1, also known as MPS I. Worldwide, more than 300 patients with Hurler syndrome have been treated with bone marrow transplantation. In many cases, the donors have been siblings matched for a protein on white blood cells called human leukocyte antigen (HLA), and the conditioning regimen – treatment to prepare the recipient's body for the transplant – has utilized high doses of chemotherapy, including cyclophosphamide and busulfan.

Many other storage diseases have been successfully treated with BMT, including adrenoleukodystrophy, metachromatic leukodystrophy, Krabbe disease and Niemann-Pick disease. The treatment has also been used in children with I-cell disease, Hunter's mucopolysaccharidosis II) and Sanfilippo syndrome, but not enough cases have been evaluated to determine whether it's beneficial.

When the BMT is successful, patients experience a reduction in organ damage and other negative effects of their disease. However, the BMT's long-term effect on the patient's growth and skeletal development, and on existing bone disease, are less clear. Of greatest significance is the protective effect on the central nervous system (brain and spinal cord). While any damage to the brain that occurred before the transplant is not reversed, long-term studies indicate that the BMT prevents or at least reduces further nervous system degeneration.

Unfortunately, at least 80 percent of children with a storage disease who might benefit from a BMT don't have an HLA-matched sibling donor. Matched unrelated donors have been identified in a relatively large number of situations for children with Hurler syndrome. In a review of 40 such patients, the failure rate of the transplant was significant (40 percent); this is thought to be due to these patients' abnormal metabolism of busulfan (a chemotherapy drug used in the pretransplant conditioning regimen). There also was a high incidence of graft-versus-host disease.

Umbilical cord blood is sometimes an option for transplant candidates who don't have a matched relative. This is the blood remaining in the umbilical cord after a baby is born, so it has stem cells that haven't reacted to infections (they are called "immunologically naïve"), and this reduces the risk of problems from a mismatch. 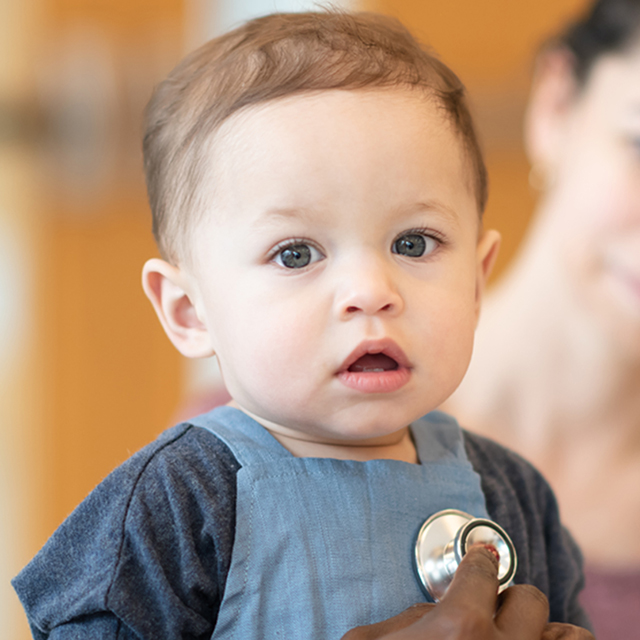