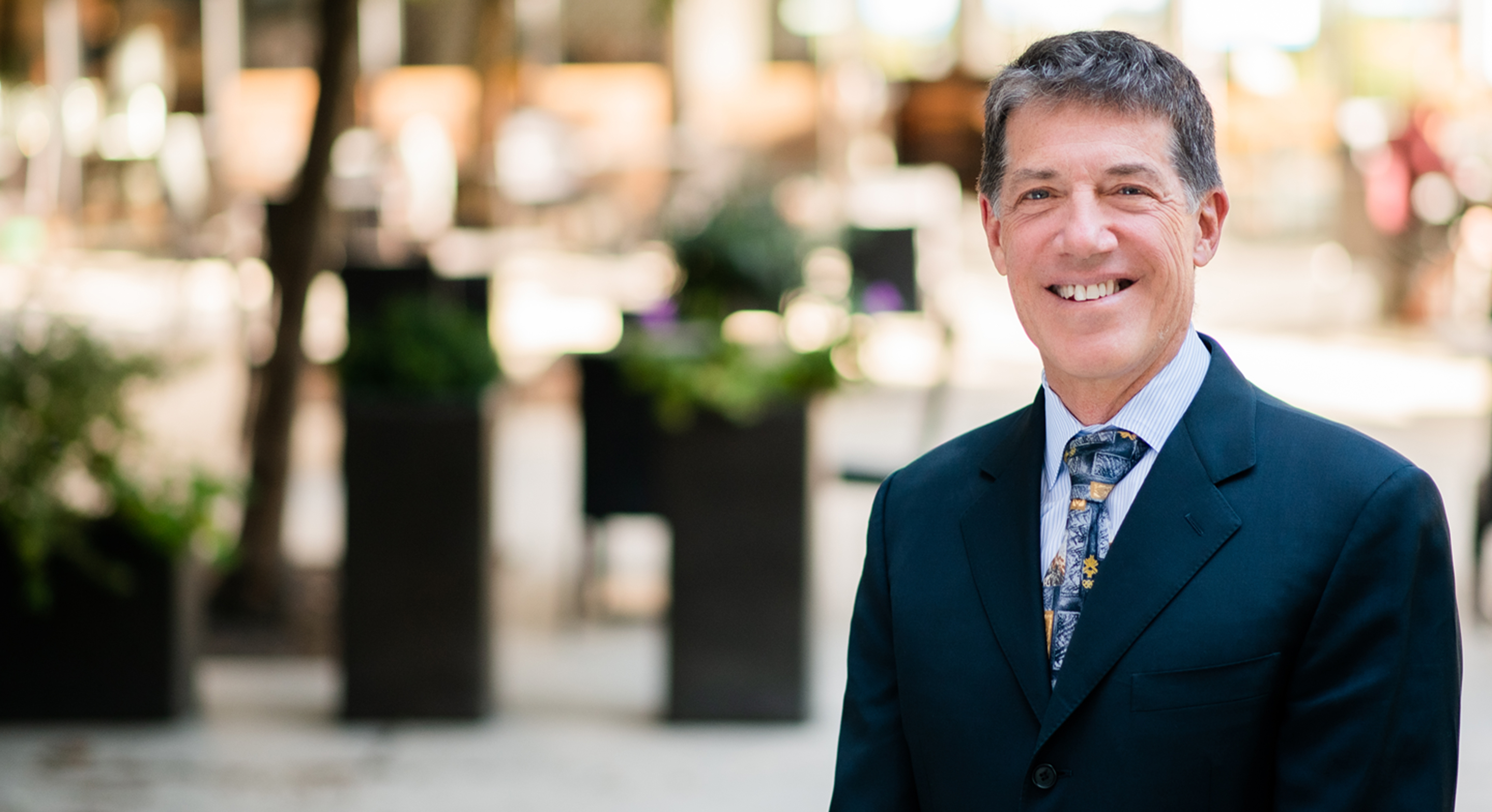 Dr. Stephen M. Rosenthal is co-founder and medical director of the multidisciplinary UCSF Child and Adolescent Gender Center (CAGC), where he cares for young transgender patients. He also cares for pediatric patients with endocrine disorders, such as abnormalities involving thyroid function or growth and puberty. He previously served as program director for pediatric endocrinology and director of the pediatric endocrinology clinics.

Rosenthal has conducted numerous multicenter clinical trials (studies that evaluate promising new treatments using human subjects). He is one of four principal investigators for "The Impact of Early Medical Treatment in Transgender Youth," a multicenter study sponsored by the National Institutes of Health and the Eunice Kennedy Shriver National Institute of Child Health and Human Development. He has published many papers on the care of transgender youths in scholarly journals, such as Pediatrics and the Journal of Clinical Endocrinology & Metabolism. He was an appointed author of the World Professional Association for Transgender Health's updated standards of care. He also directs a collaboration between the CAGC and the San Francisco Department of Public Health to develop community outreach services for gender-diverse youths.

Rosenthal earned his medical degree from the Vagelos College of Physicians and Surgeons at Columbia University, where he also completed a residency in pediatrics. He completed a fellowship in pediatric endocrinology at UCSF.

Rosenthal feels fortunate to work in gender health and to be part of a dedicated care team. An avid figure skater outside of work, he has participated in adult competitions both nationally and internationally.

I'm inspired by the courage and strength of our patients, who simply want to be themselves, and by the families and community members supporting them.