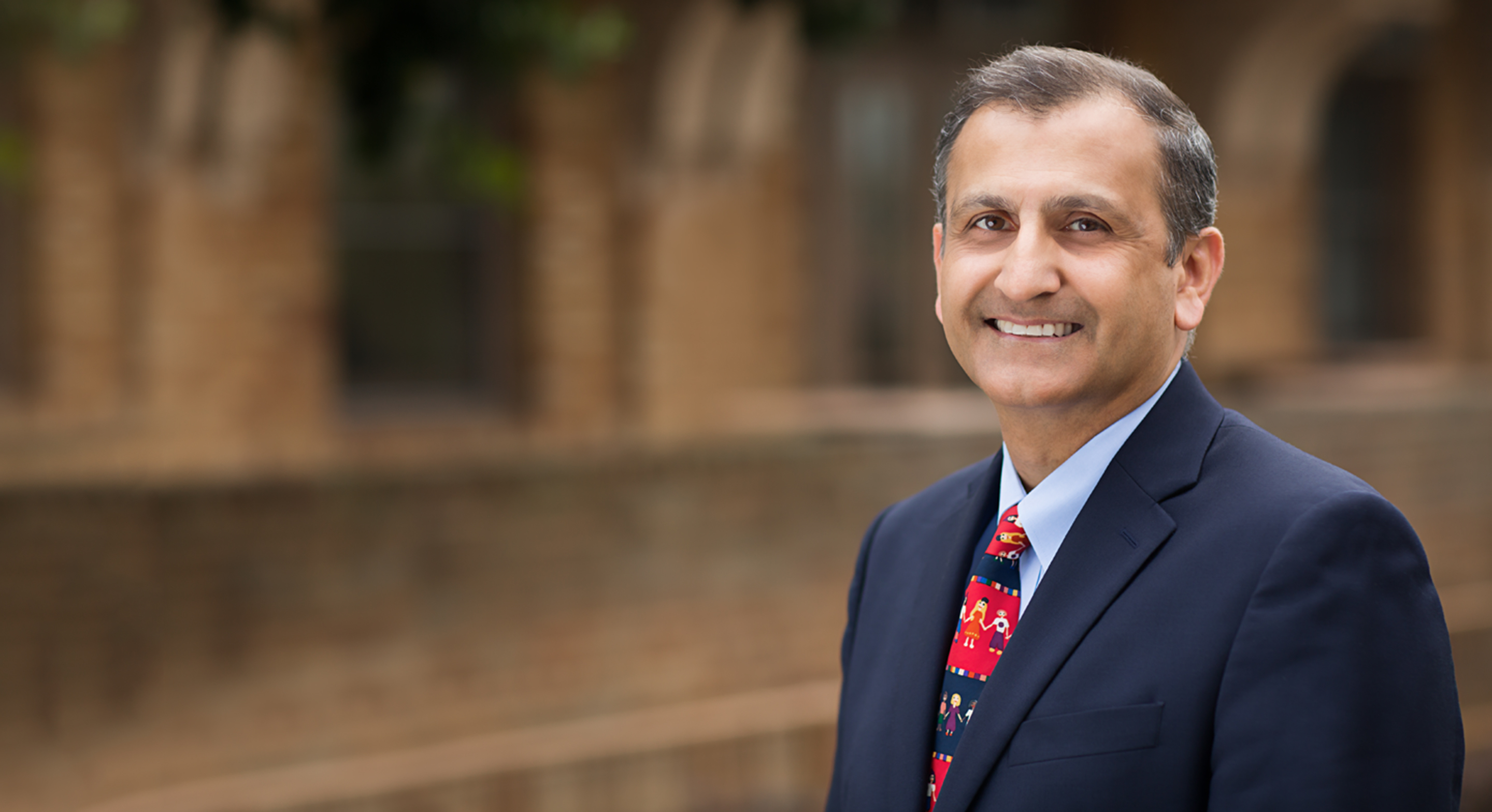 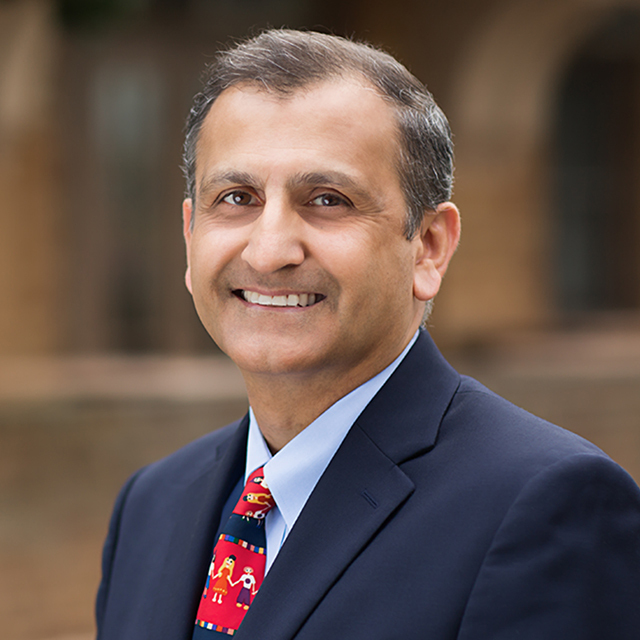 Dr. Sanjeev Sabharwal is a pediatric orthopedic surgeon who treats children and young adults with a wide range of musculoskeletal problems, such as limb deformities, limb length discrepancies, and skeletal trauma. As an expert in surgical limb reconstruction, Sabharwal directs the Limb Lengthening and Complex Reconstruction Center at UCSF Benioff Children’s Hospital. He is the program director for the pediatric orthopedic fellowship at UCSF and previously served as the director and chief of orthopedics at UCSF Benioff Children’s Hospital, Oakland.

Sabharwal’s research focuses on pediatric lower limb deformities, including Blount disease (a growth disorder of the shinbone that causes bowlegs). He also studies the motivations and impact of orthopedic medicine volunteerism. He is actively engaged in global outreach and bidirectional learning, which aims to enrich medical education by encouraging academic partnerships among institutions with varying resource levels.

Prior to joining UCSF, Sabharwal served as the chief of pediatric orthopedics at Rutgers New Jersey Medical School, where he was a professor of orthopedics and the residency program director. He also earned a master of public health degree at Rutgers.

Sabharwal is the past president of the Limb Lengthening and Reconstruction Society. He has served as an examiner for the American Board of Orthopaedic Surgery since 2010 and is the sole honorary member of the Pediatric Orthopaedic Society of India. He serves as a deputy editor of the Journal of Bone & Joint Surgery and is the editor of a comprehensive textbook on lower limb deformities in children.

It's very fulfilling to integrate patient care with lifelong learning. I'm fascinated by our ability to harness the healing power of the human body.