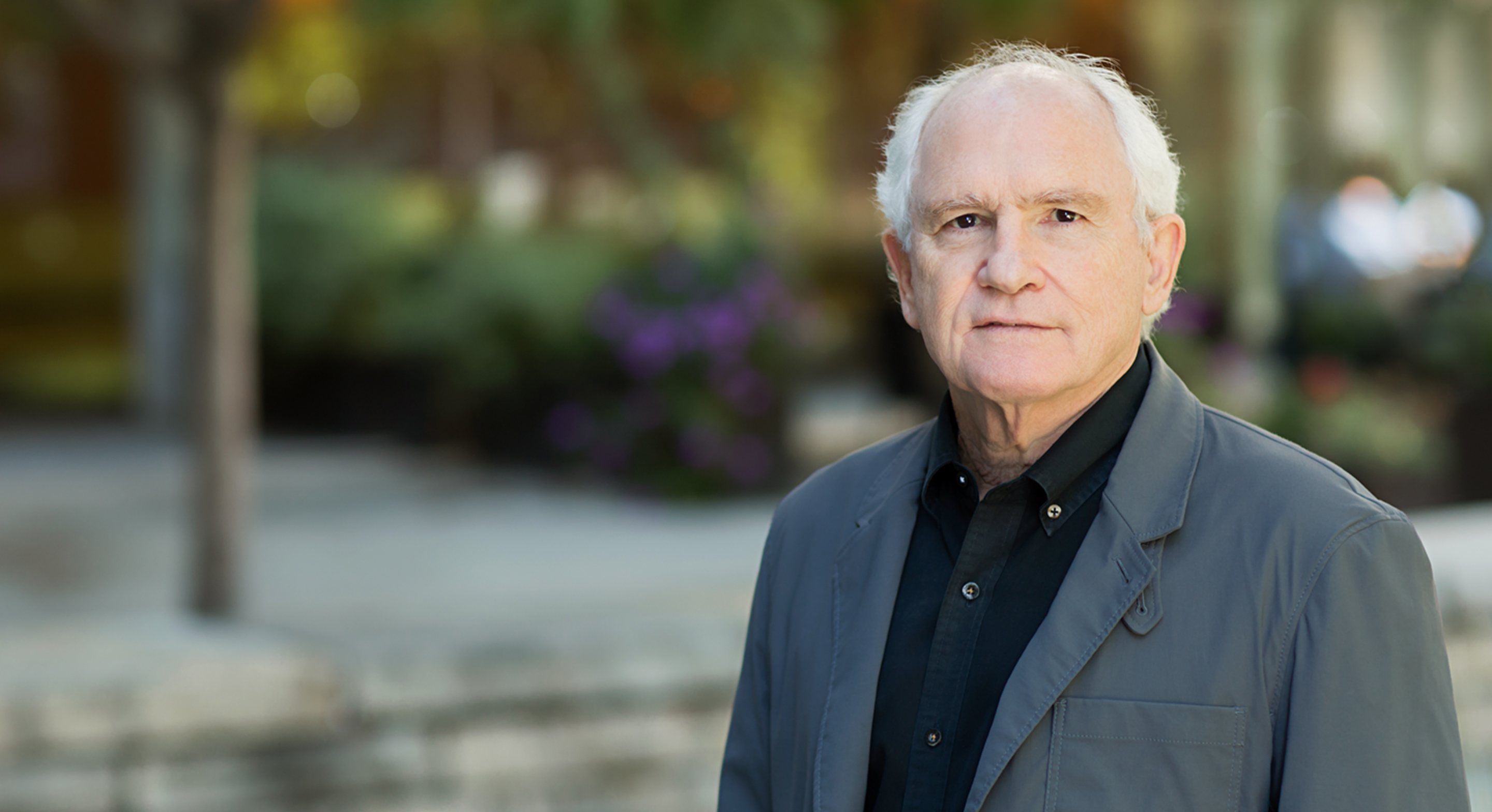 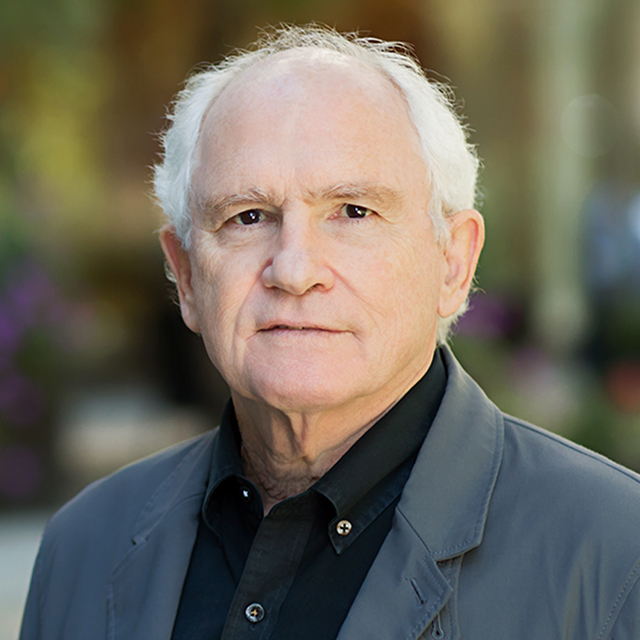 Dr. Michael D. Prados is a neuro-oncologist with more than 25 years of experience in treating and supervising the care of adults and children with brain tumors.

Prados' research focuses on evaluating potential treatments and treatment strategies for primary brain tumors, tumors that start in the brain instead of spreading to the brain from other parts of the body. He is co-leader of a UCSF research project dedicated to finding new treatments for pediatric brain tumors. He is also a project leader for the Pacific Pediatric Neuro-Oncology Consortium, a national association of 18 major academic centers that he founded in 2012 to pursue the same goal.

Prados earned his medical degree from Louisiana State University, where he also completed a residency in internal medicine. Later, he completed a fellowship in neuro-oncology at UCSF and joined the faculty in neurological surgery, where he currently holds the Charles B. Wilson, MD, Endowed Chair in Neurological Surgery.

Prados is a member of the American College of Physicians, American Society of Clinical Oncology and Children's Oncology Group. He serves on the editorial boards for several medical journals and has published more than 300 articles since 1985. In 2014, he received the Victor Levin Award for lifetime excellence in clinical research from the Society for Neuro-Oncology.

The core values behind my research are collaboration, boldness, high risk for high reward and rapid change.