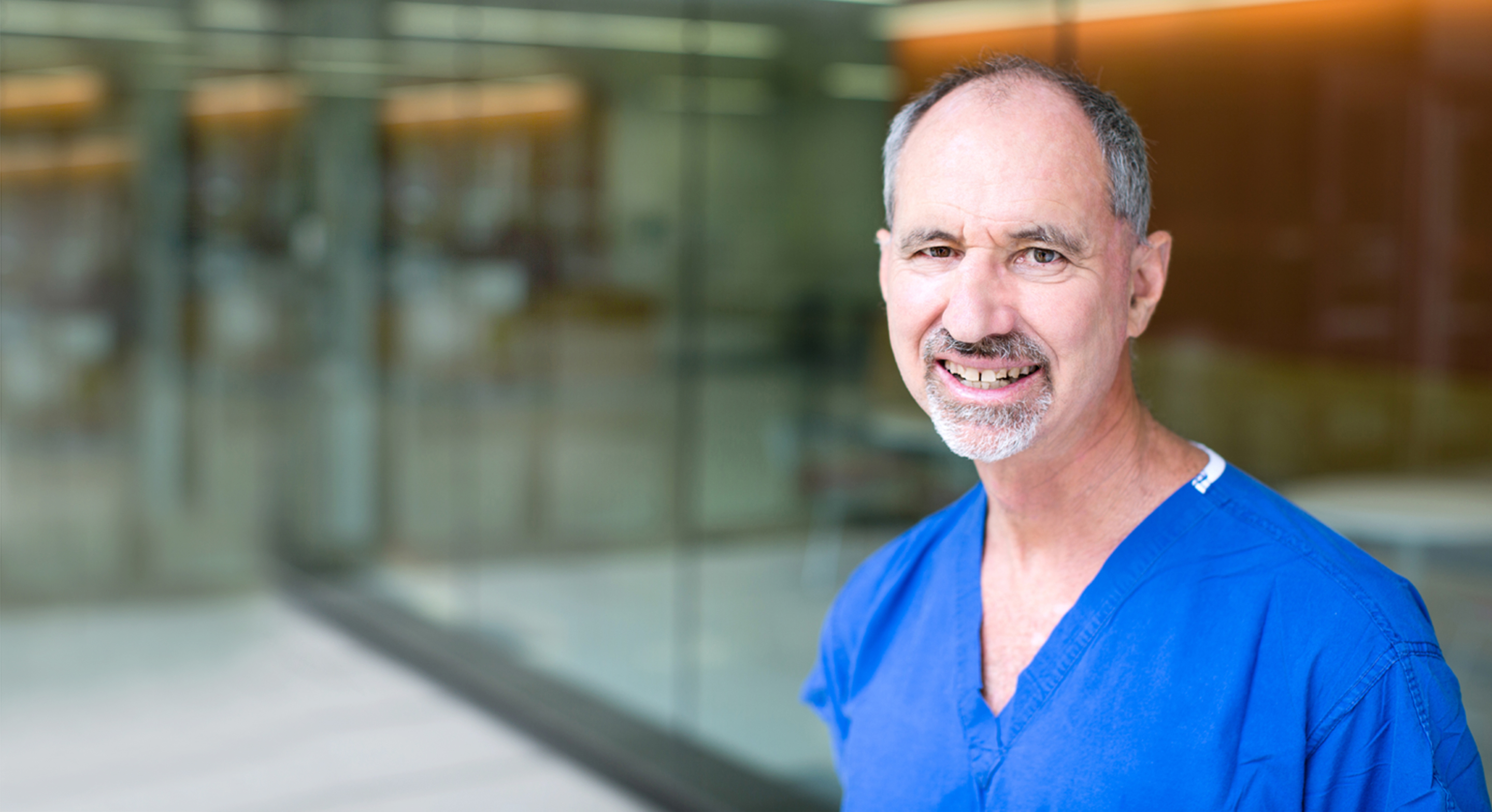 Dr. Laurence S. Baskin is a urologist who serves as chief of pediatric urology. He is an expert in genital development and reconstructive surgery. He specializes in treating the spectrum of pediatric urological conditions, including undescended testicles, blocked kidneys and ureters, prenatal urinary tract obstruction such a posterior urethra valves, adolescent varicoceles (enlarged veins in the testicles), disorders of sex development, cancers of the genital and urinary organs, and disorders that require urinary tract reconstruction. He founded the UCSF Center for the Study and Treatment of Hypospadias, to advance treatment for a developmental birth defect affecting the penile urethra (the tube through which urine is voided).

Baskin has written extensively on hypospadias and genital reconstruction, lectures extensively on these topics and has produced videos on numerous surgical techniques. The Baskin Laboratory focuses on investigating the causes of pediatric urological diseases – both those present at birth and those that develop later – to advance the prospect for cures. The lab looks specifically at how cells communicate during normal and abnormal development and at the effects of abnormal environmental exposures during pregnancy.

Baskin earned his medical degree at the David Geffen School of Medicine at UCLA, followed by a general surgery residency at UCSF. He completed a fellowship in pediatric urology at Children's Hospital of Philadelphia.

Baskin has participated in humanitarian trips to perform pediatric urological surgery in Honduras and Vietnam. He has received numerous honors, including awards from the AUA and the European Society for Paediatric Urology.

It is a great honor to take care of the children of California – and beyond – with urological issues.

Where I see patients (7)