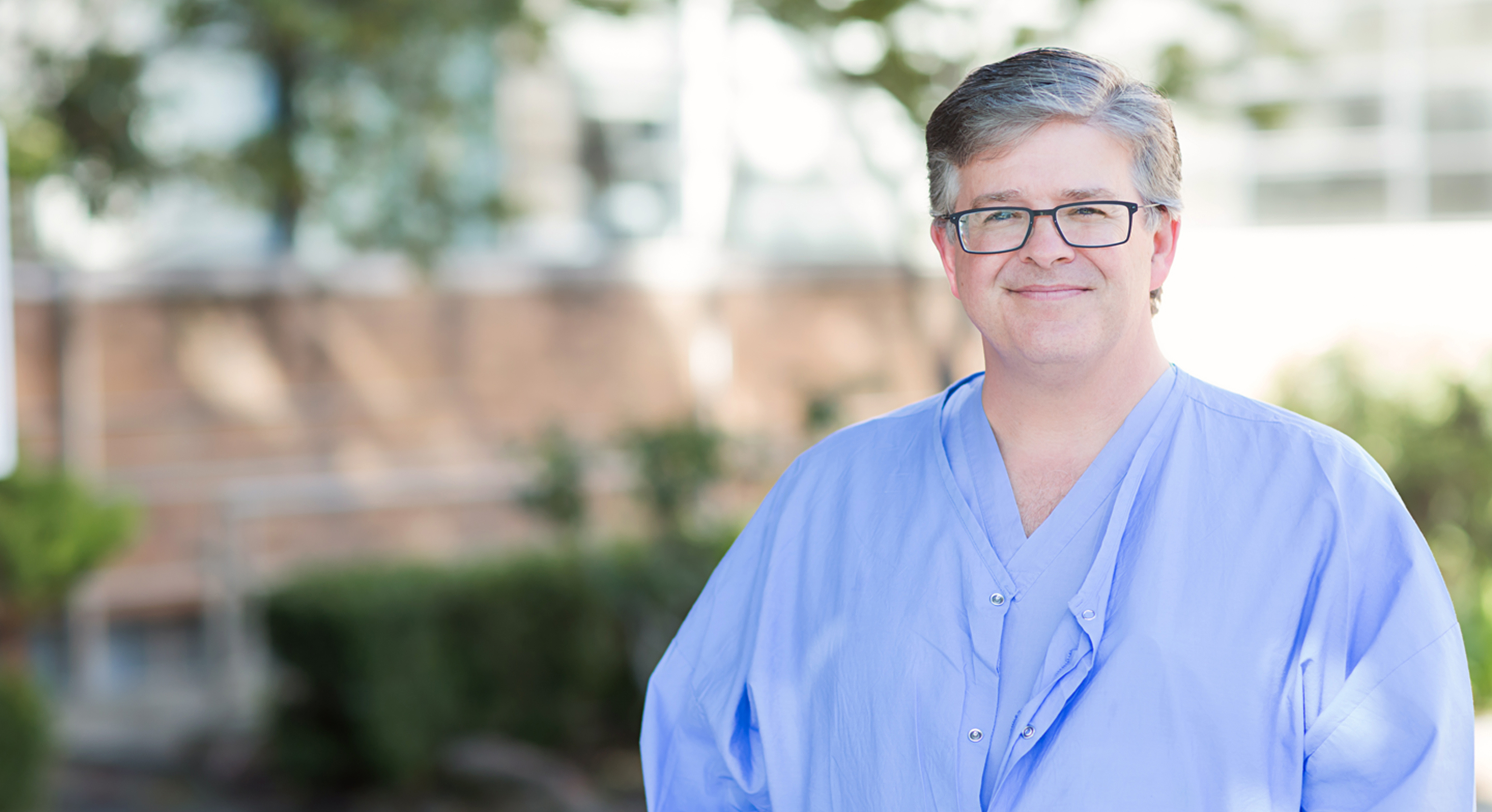 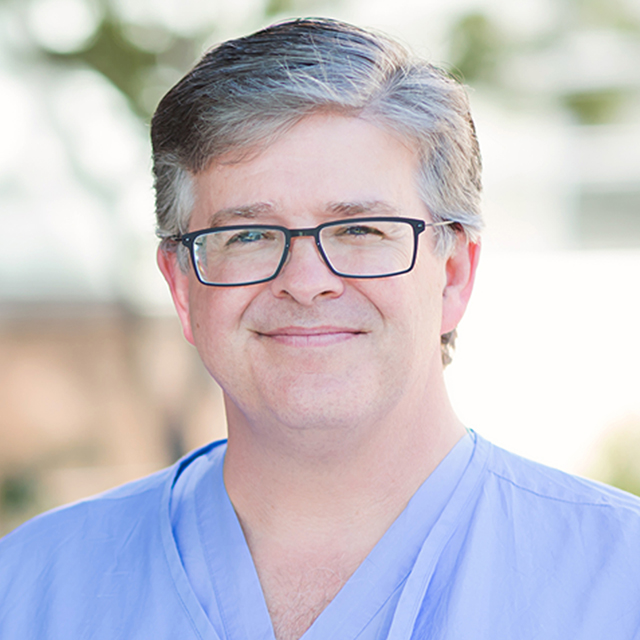 Dr. Christopher Newton is a pediatric surgeon at UCSF Benioff Children's Hospital Oakland, where he serves as medical director for the trauma and surgery services. As a member of the hospital's surgical team, he cares for newborns and children with all types of problems that may require surgery, including traumatic injuries, cancer, digestive disorders, and various conditions of the chest and abdomen. He is also the surgical director for perioperative services at UCSF Benioff Children's Hospital Oakland.

Newton is active in efforts to improve pediatric trauma care systems throughout California. He leads the Western Regional Alliance for Pediatric Emergency Management, a federally supported collaborative to expand and integrate pediatric-specific disaster preparedness and response capabilities. This work connects to other regional and national efforts to drive improvements for children affected by disasters throughout the U.S.

A California native from the Central Valley, Newton earned his medical degree at George Washington University School of Medicine and Health Sciences before returning to the West Coast to complete a residency in general surgery at UCSF. He completed a fellowship in pediatric critical care medicine at the Lurie Children's Hospital of Chicago and a fellowship in pediatric surgery at St. Christopher's Hospital for Children.

Prior to joining UCSF, Newton served as an active duty pediatric and trauma surgeon with the U.S. Army at Fort Lewis in Washington. He has received numerous awards for his army service and patient care. He is a fellow of the American College of Surgeons and the American Academy of Pediatrics. He is an active member of the American association for the Surgery of Trauma, Pacific Coast Surgical Association, Pediatric Trauma Society and American Pediatric Surgical Association. Within these societies he serves on numerous committees elated to pediatric trauma, pediatrics in disasters and surgical critical care. He is a passionate educator, and a prolific lecturer on pediatric trauma and pediatric disaster response.

Where I see patients (6)