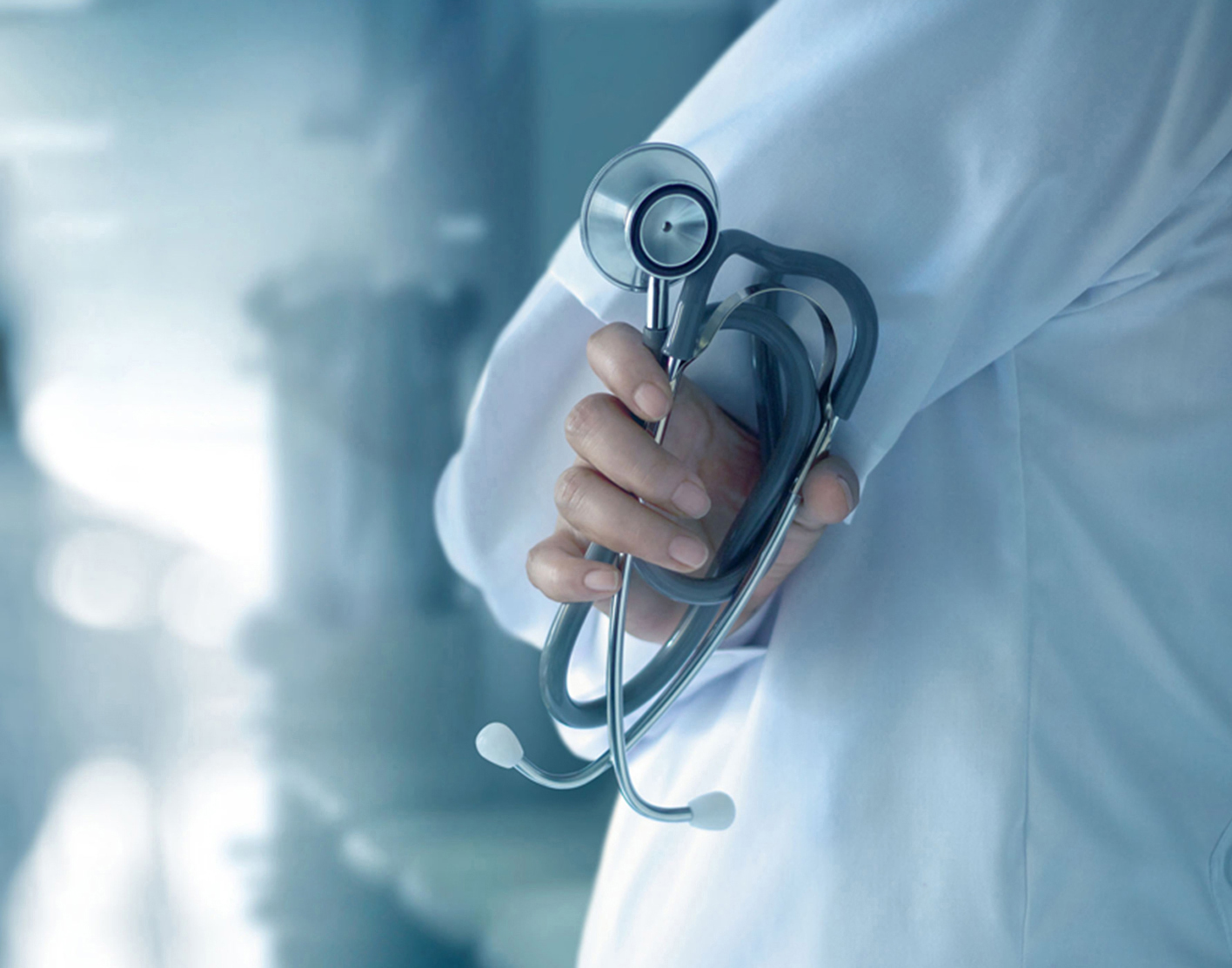 Transvaginal ultrasound is a test used to look at a woman's uterus, ovaries, tubes, and pelvic area.

Transvaginal means across or through the vagina. The ultrasound probe will be placed inside the vagina during the test.

You will lie down on your back on a table with your knees bent. Your feet may be held in stirrups.

The ultrasound technician or doctor will introduce a probe into the vagina. It may be mildly uncomfortable, but will not hurt. The probe is covered with a condom and a gel.

In some cases, a special transvaginal ultrasound method called saline infusion sonography (SIS) may be needed to more clearly view the uterus.

You will be asked to undress, usually from the waist down. A transvaginal ultrasound is done with your bladder empty or partly filled.

In most cases, there is no pain. Some women may have mild discomfort from the pressure of the probe. Only a small part of the probe is placed into the vagina.

Transvaginal ultrasound may be done for the following problems:

The pelvic structures or fetus is normal.

An abnormal result may be due to many conditions. Some problems that may be seen include:

There are no known harmful effects of transvaginal ultrasound on humans.

Unlike traditional x-rays, there is no radiation exposure with this test.