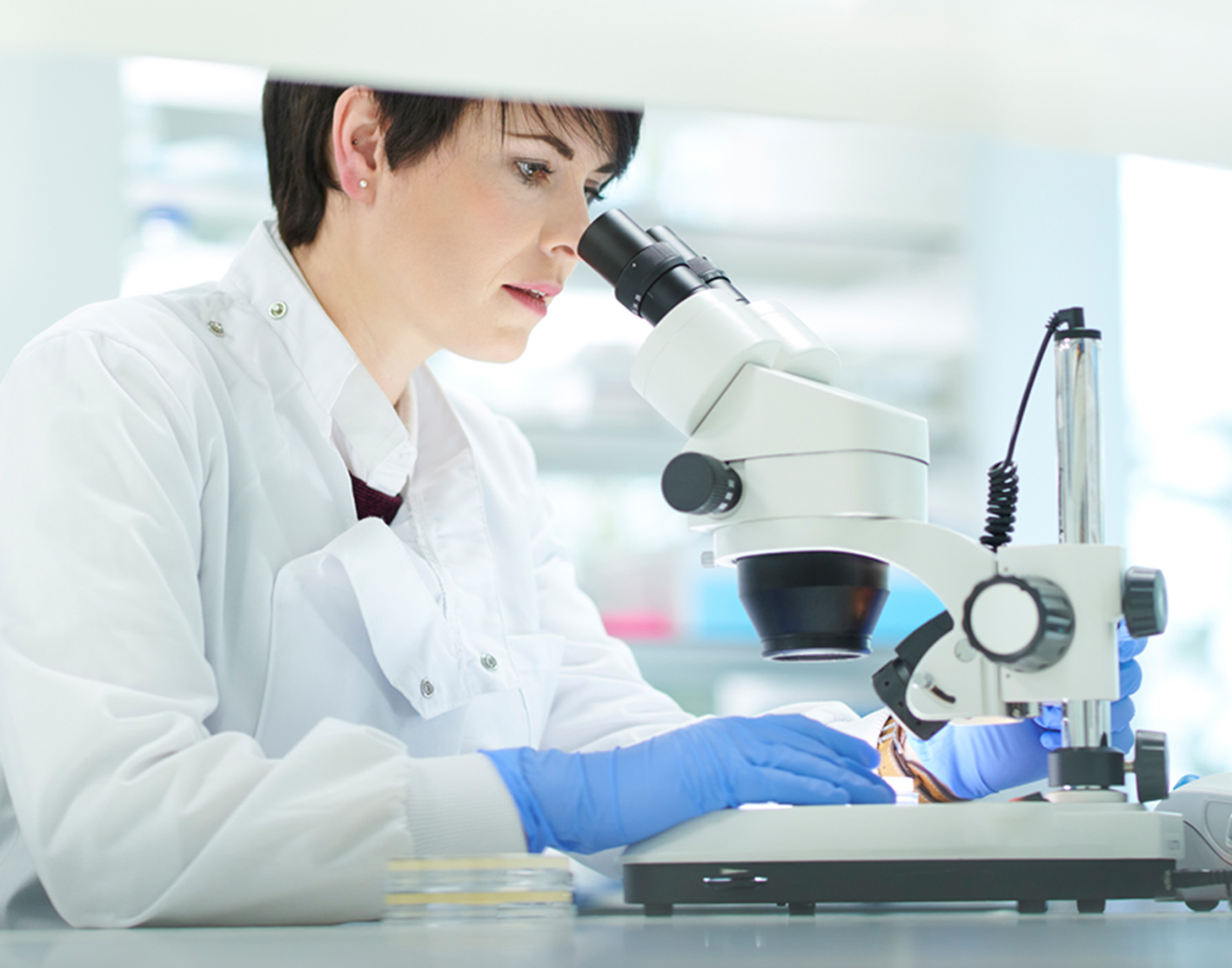 Helicobacter pylori (H pylori) is the bacteria (germ) responsible for most stomach (gastric) and duodenal ulcers and many cases of stomach inflammation (chronic gastritis).

There are several methods to test for H pylori infection.

Testing is most often done to diagnose H pylori infection:

Testing may also be done if you need to take long-term ibuprofen or other NSAID medicines. Your health care provider can tell you more.

The test may also be recommended for a condition called dyspepsia (indigestion). This is upper abdominal discomfort. Symptoms include a feeling of fullness or of heat, burning, or pain in the area between the navel and the lower part of the breastbone during or after eating. Testing for H pylori without endoscopy is most often done only when the discomfort is new, the person is younger than 55, and there are no other symptoms.

Normal results mean there is no sign that you have an H pylori infection.

Abnormal results mean that you have an H pylori infection. Your provider will discuss treatment with you.