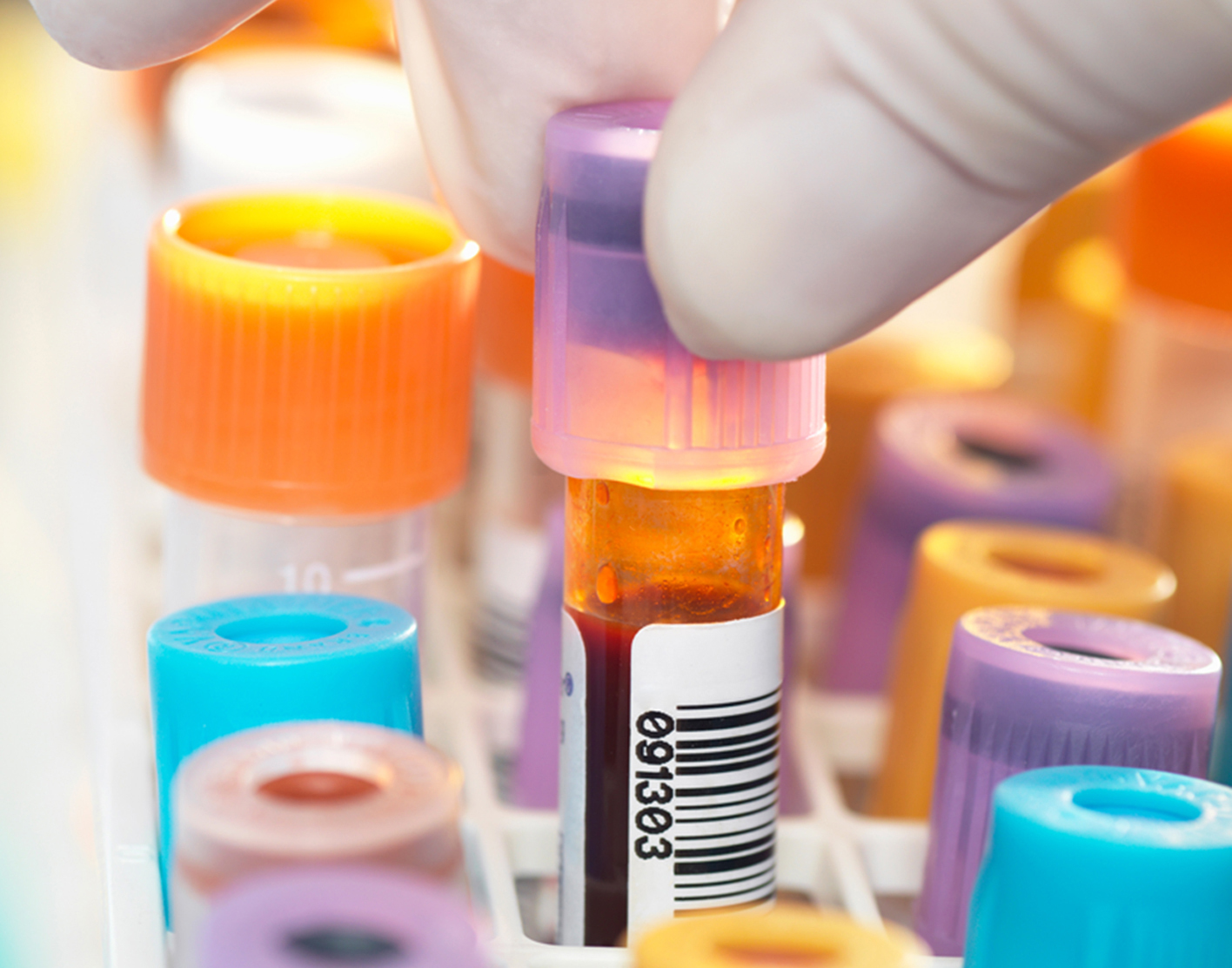 Screening and diagnosis for HIV

In general, testing for the human immunodeficiency virus (HIV) is a 2-step process that involves a screening test and follow-up tests.

HIV testing can be done by:

These are tests that check if you've been infected with HIV. The most common tests are described below.

An antibody test (also called immunoassay) checks for to the HIV virus. Your health care provider may order the test for you to have done at a lab. Or, you may have it done at a testing center or use a home kit. These tests can detect antibodies starting a few weeks after you're infected with the virus. Antibody tests can be done using:

An antigen test checks your blood for an HIV , called p24. When you're first infected with HIV, and before your body has a chance to make antibodies to the virus, your blood has a high level of p24. The p24 antigen test is accurate 11 days to 1 month after getting infected. This test is usually not used by itself to screen for HIV infection.

An antibody-antigen blood test checks for levels of both HIV antibodies and the p24 antigen. This test can detect the virus as early as 3 weeks after getting infected.

A follow-up test is also called a confirmatory test. It is usually done when the screening test is positive. Several kinds of tests may be used to:

No preparation is necessary.

When taking a blood sample, some people feel moderate pain. Others feel only a prick or stinging. Afterward, there may be some throbbing or a slight bruise. This soon goes away.

There is no discomfort with an oral swab test or the urine test.

Testing for HIV infection is done for many reasons, including for:

A positive result on a screening test does not confirm that the person has HIV infection. More tests are needed to confirm HIV infection.

A negative test result does not rule out HIV infection. There is a period of time, called the window period, between HIV infection and the appearance of anti-HIV antibodies. During this period, antibodies and antigen may not be measured.

If a person might have acute or primary HIV infection and is in the window period, a negative screening test doesn't rule out HIV infection. Follow-up tests for HIV are needed.

With the blood test, veins and arteries vary in size from one patient to another, and from one side of the body to the other. Taking blood from some people may be more difficult than from others. Other risks associated with having blood drawn are slight, but may include:

There are no risks with the oral swab and urine tests.