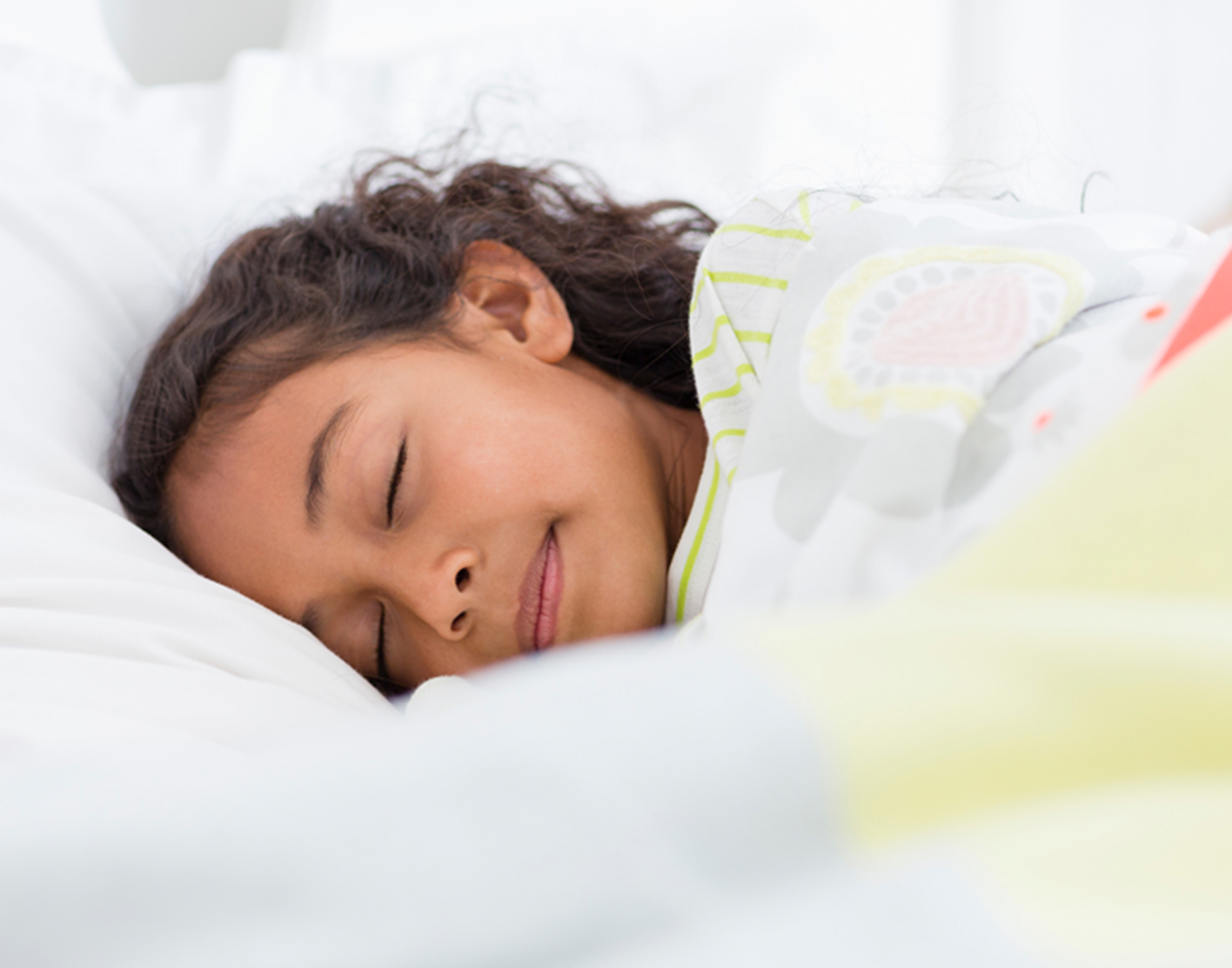 There are two types of sleep:

REM sleep alternates with NREM sleep about every 90 minutes. A person with normal sleep most often has four to five cycles of REM and NREM sleep during a night.

A sleep study measures your sleep cycles and stages by recording:

Polysomnography can be done either at a sleep center or in your home.

AT A SLEEP CENTER

Full sleep studies are most often done at a special sleep center.

Home testing may be used when:

Whether the test is at a sleep study center or at home, you prepare the same way. Unless directed to do so by your doctor, do not take any sleep medicine and do not drink alcohol or caffeinated beverages before the test. They can interfere with your sleep.

The test helps diagnose possible , including (OSA). Your provider may think you have OSA because you have these symptoms:

Most people have short periods during sleep where their breathing stops or is partly blocked. The Apnea-Hypopnea Index (AHI) is the number of apnea or hypopnea measured during a sleep study. AHI results are used to diagnose obstructive or central sleep apnea.

In adults, an apnea-hypopnea index (AHI) above 5 may mean you have sleep apnea:

To make a diagnosis and decide on treatment, the sleep specialist must also look at: