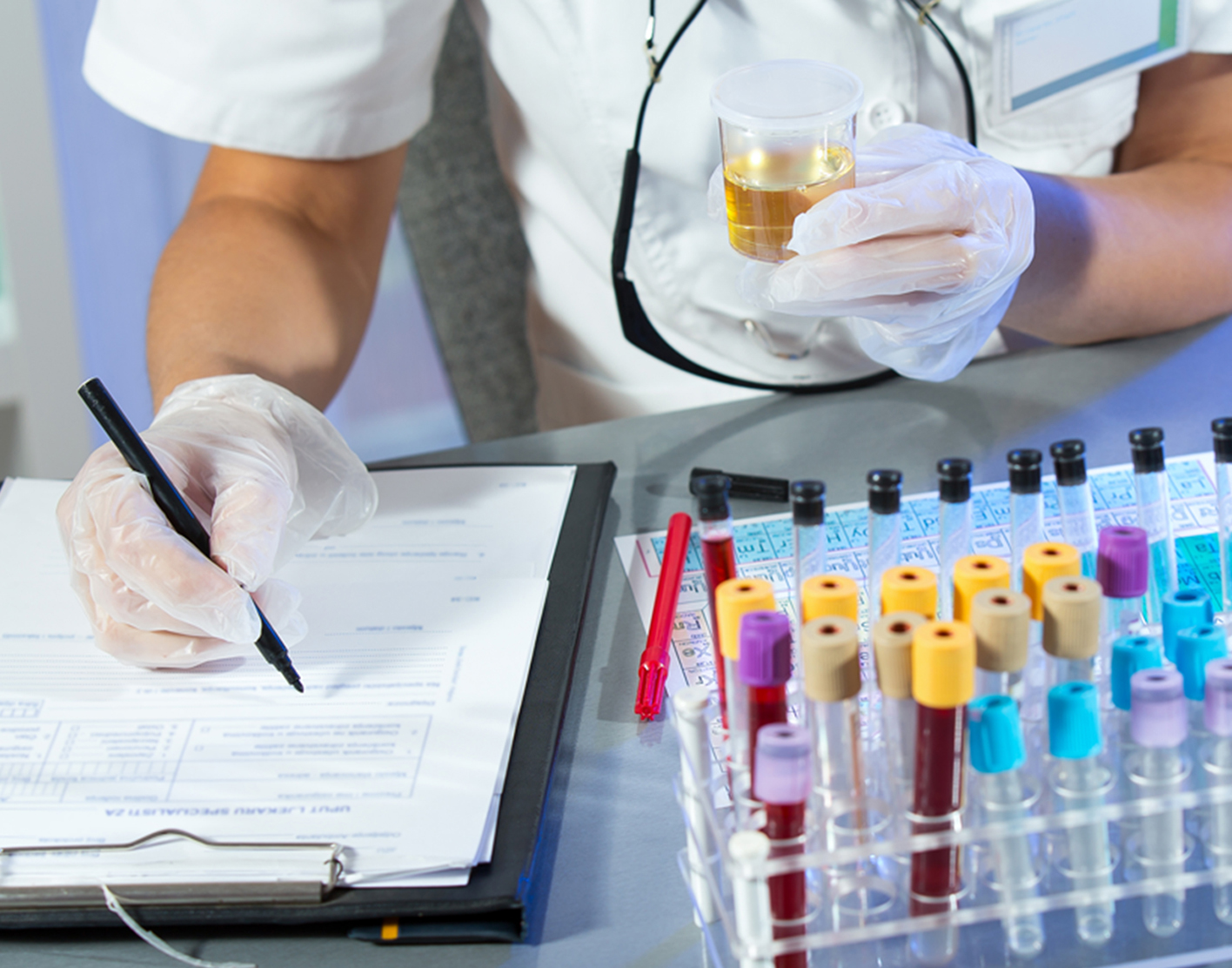 The cortisol urine test measures the level of cortisol in the urine. Cortisol is a glucocorticoid (steroid) hormone produced by the .

Cortisol can also be measured using a or saliva test.

A 24-hour urine sample is needed. You will need to in a container provided by the laboratory. Your health care provider will tell you how to do this. Follow instructions exactly.

You may be asked not to do any vigorous exercising the day before the test.

You may also be told to temporarily stop taking medicines that can affect the test, including:

The test involves only normal urination. There is no discomfort.

Different diseases, such as and , can lead to either too much or too little production of cortisol. Measuring urine cortisol level can help diagnose these conditions.

Normal value ranges may vary slightly among different laboratories. Some labs use different measurements or may test different specimens. Talk to your provider about the meaning of your specific test results.

A higher than normal level may indicate:

A lower than normal level may indicate:

There are no risks with this test.