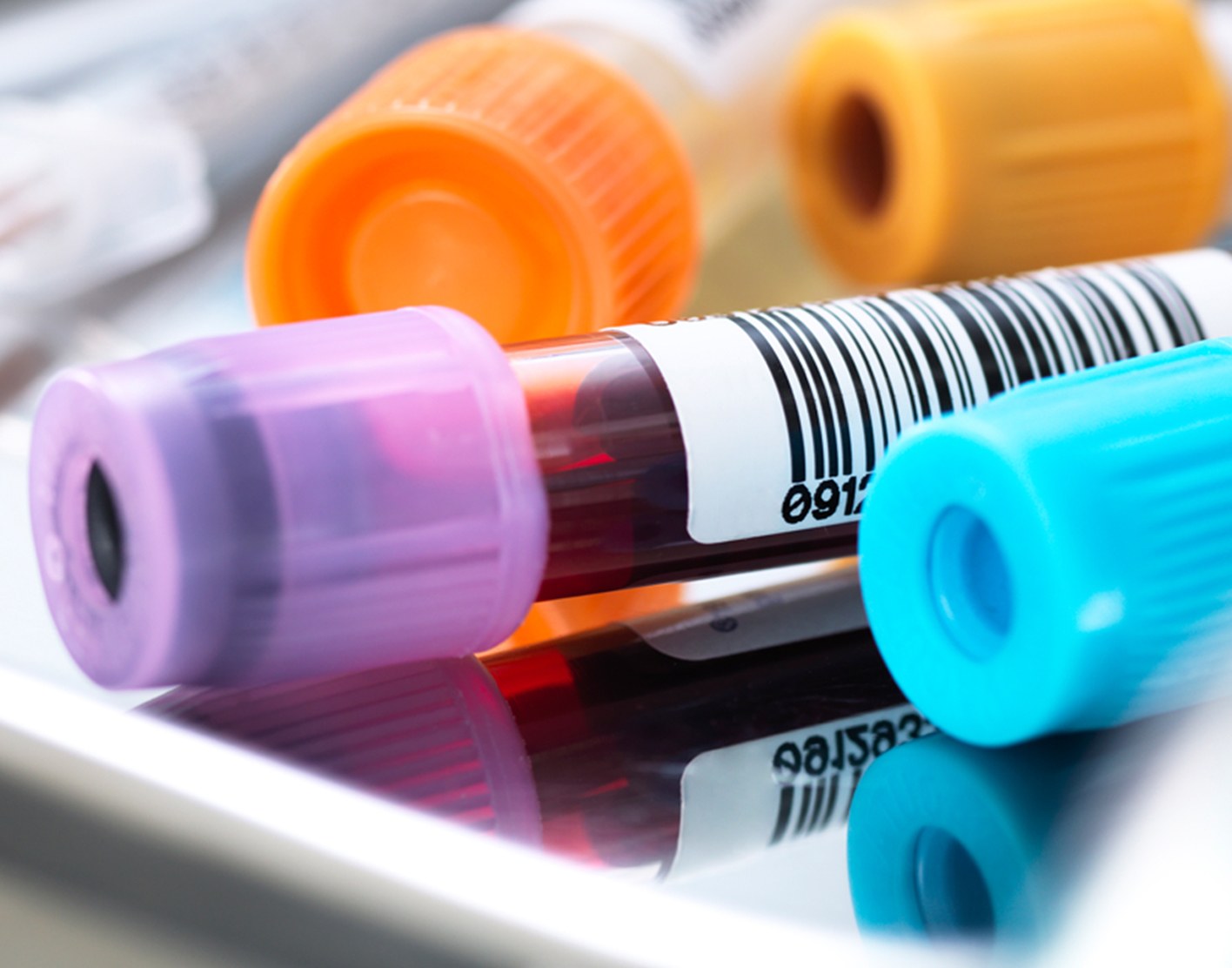 The cortisol blood test measures the level of cortisol in the blood. Cortisol is a steroid (glucocorticoid or corticosteroid) hormone produced by the .

Cortisol can also be measured using a or saliva test.

Your doctor will likely have you do the test early in the morning. This is important, because cortisol level varies throughout the day.

You may be asked not to do any vigorous exercising the day before the test.

You may also be told to temporarily stop taking medicines that can affect the test, including:

Cortisol affects many different body systems. It plays a role in:

Different diseases, such as and , can lead to either too much or too little production of cortisol. Measuring blood cortisol level can help diagnose these conditions. It is also measured to evaluate how well the pituitary and adrenal glands are working.

The test is often done before and 1 hour after injection of a medicine called ACTH (cosyntropin). This part of the test is called an . It is an important test that helps check the function of the pituitary and adrenal glands.

Other conditions for which the test may be ordered include:

Normal values depend on the time of day and the clinical context. Normal ranges may vary slightly among different laboratories. Some labs use different measurements or may test different specimens. Talk to your doctor about the meaning of your specific test results.

A higher than normal level may indicate:

A lower than normal level may indicate:

There is little risk involved with having your blood taken. Veins and arteries vary in size from one person to another and from one side of the body to the other. Taking blood from some people may be more difficult than from others.