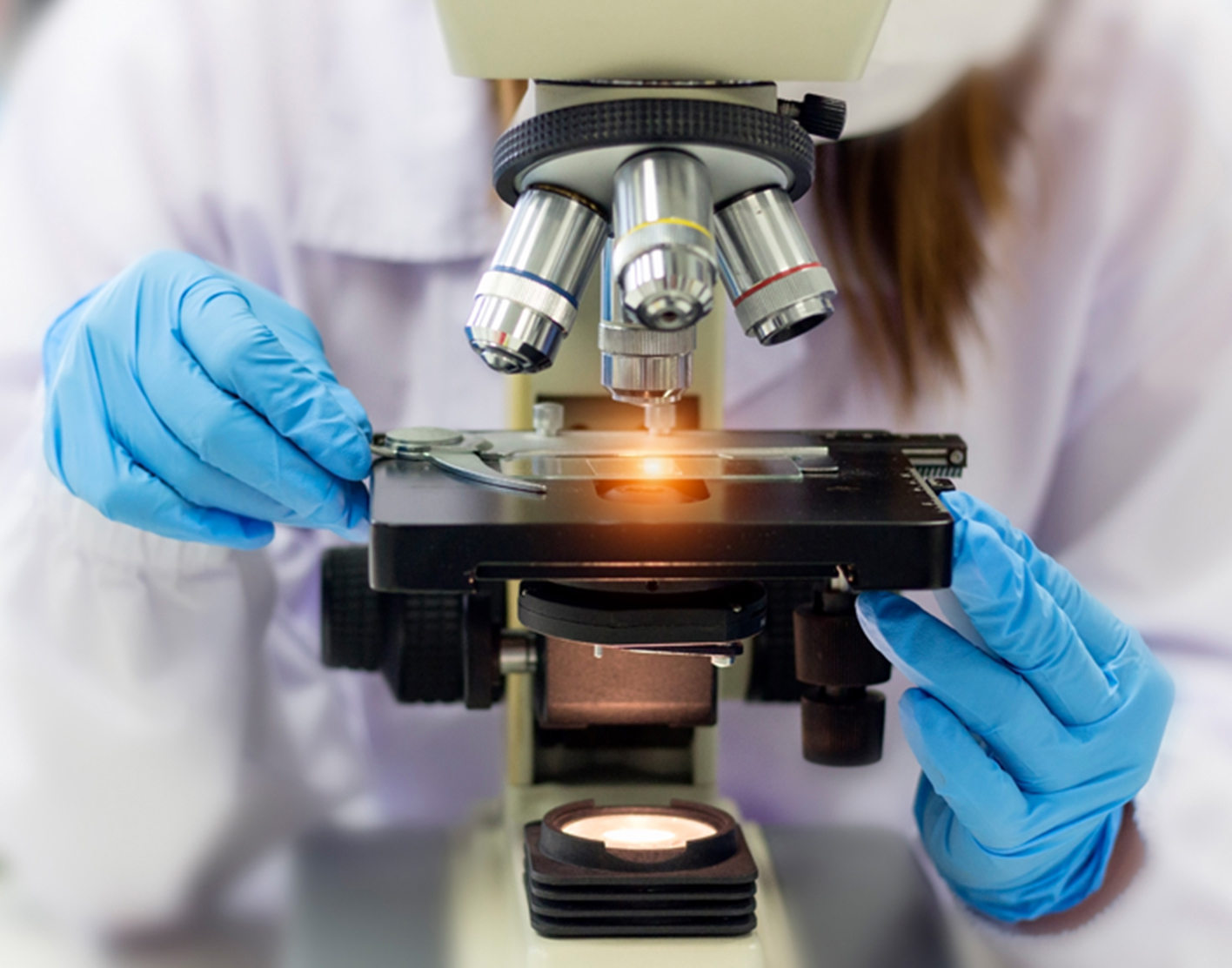 A cone biopsy (conization) is surgery to remove a sample of abnormal tissue from the cervix. The cervix is the lower part of the uterus (womb) that opens at the top of the vagina. Abnormal changes in the cells on the surface of the cervix is called .

This procedure is done in the hospital or in a surgery center. During the procedure:

Most of the time, you will be able to go home the same day as the procedure.

You may be asked to not eat or drink for 6 to 8 hours before the test.

After the procedure, you may have some cramping or discomfort for about a week. For about 4 to 6 weeks avoid:

For 2 to 3 weeks after the procedure, you may have discharge that is:

Cone biopsy may also be used to treat:

A normal result means there are no precancerous or cancerous cells in the cervix.

Most often, abnormal results mean that there are precancerous or cancerous cells in the cervix. These changes are called cervical intraepithelial neoplasia (CIN). The changes are divided into 3 groups:

Abnormal results may also be due to cervical cancer.

Risks of cone biopsy include:

Cone biopsy may also make it hard for your provider to interpret abnormal Pap smear results in the future.