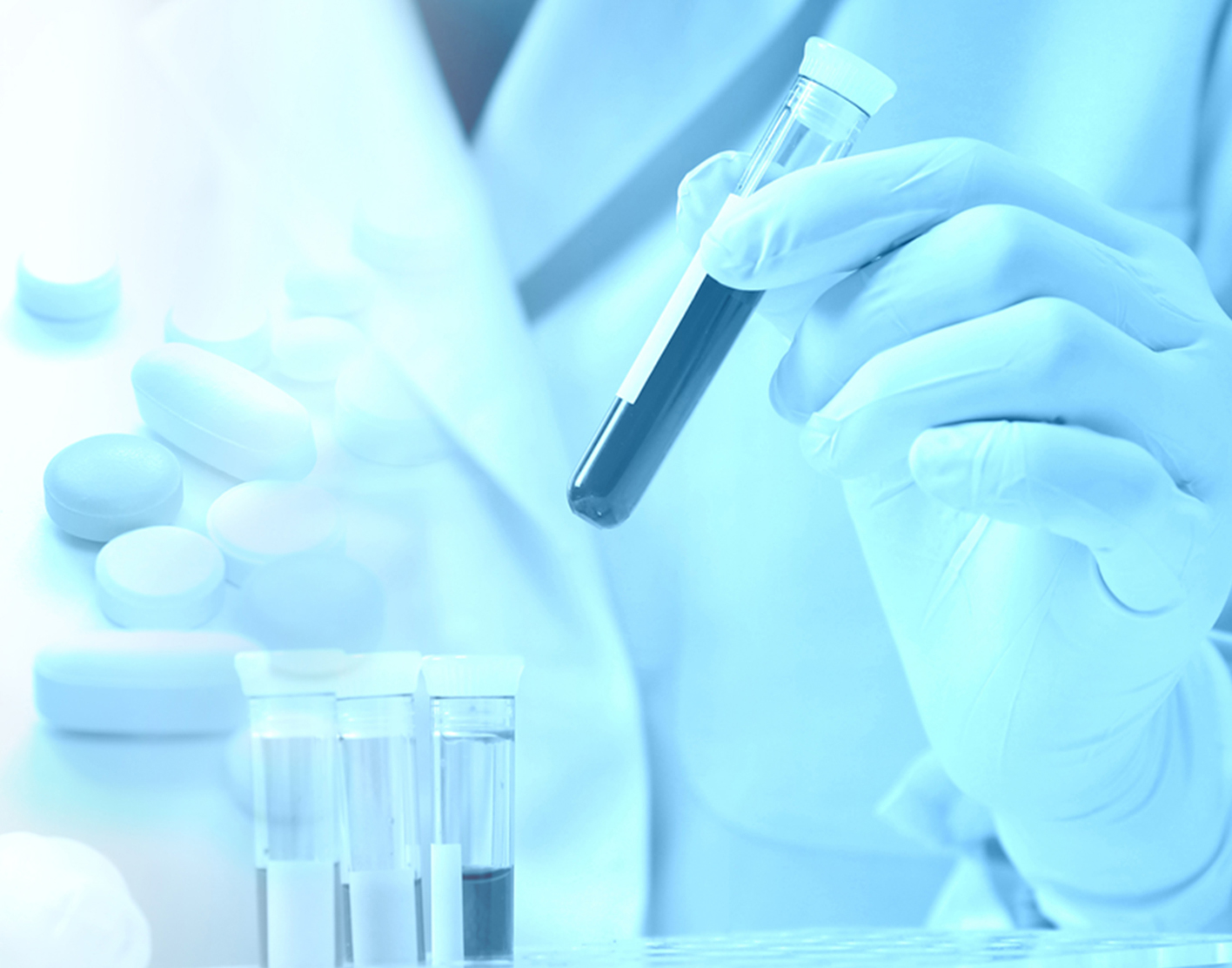 Complement component 4 is a blood test that measures the activity of a certain protein. This protein is part of the complement system. The complement system is a group of nearly 60 proteins that are found in the blood plasma or on the surface of some cells.

The proteins work with your immune system and play a role in protecting from infection. They also help to remove dead cells and foreign material from the body. Rarely, people may inherit deficiency of some complement proteins. These people are prone to certain infections or autoimmune disorders.

There are nine major complement proteins. They are labeled C1 through C9. This article describes the test that measures C4.

Blood is drawn from a vein. A vein from the inside of the elbow or the back of the hand is most often used.

C3 and C4 are the most commonly measured complement components. When the complement system is turned on during inflammation, levels of complement proteins may go down. Complement activity may be measured to determine how severe a disease is or if treatment is working.