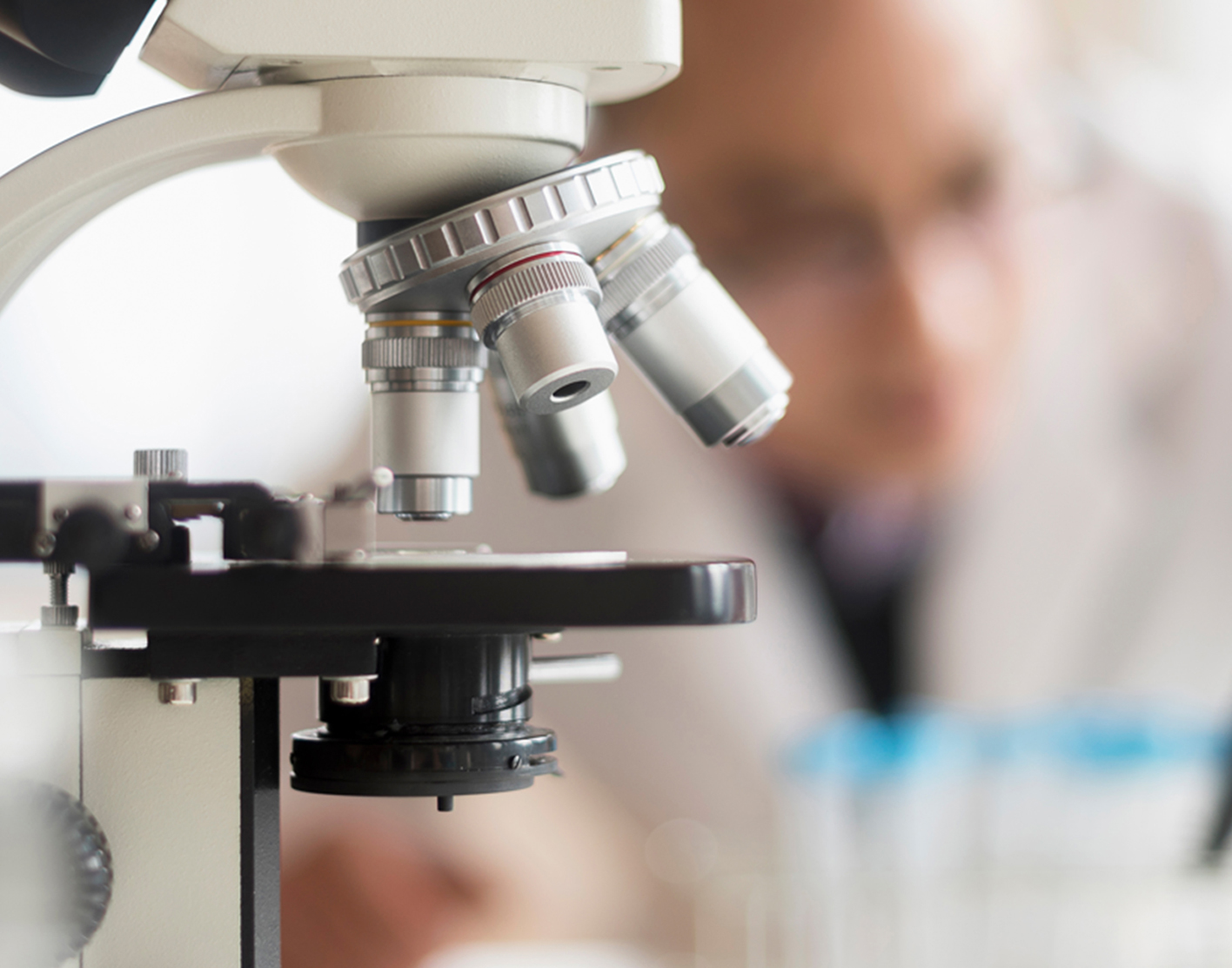 ANA are antibodies produced by the immune system that bind to the body's own tissues. The antinuclear antibody test looks for antibodies that bind to a part of the cell called the nucleus. The screening test determines whether such antibodies are present. The test also measures the level, called the titer, and the pattern, which can be helpful. If the test is positive, a panel of tests may be done to identify specific antigen targets. This is the ANA antibody panel.

Blood is drawn from a vein. Most often, a vein on the inside of the elbow or the back of the hand is used. The site is cleaned with germ-killing medicine (antiseptic). The health care provider wraps an elastic band around the upper arm to apply pressure to the area and make the vein swell with blood.

Next, the provider gently inserts a needle into the vein. The blood collects into an airtight vial or tube attached to the needle. The elastic band is removed from your arm.

Once the blood has been collected, the needle is removed, and the puncture site is covered to stop any bleeding.

Depending on the laboratory, the test may be processed in different ways. One method requires a technician to examine a blood sample under a microscope using ultraviolet light. The other uses an automated instrument to record the results.

No special preparation is needed. However, certain drugs, including birth control pills, procainamide, and thiazide diuretics, affect the accuracy of this test. Make sure your provider knows about all the medicines you take.

You may need this test if you have signs of an autoimmune disorder, particularly . This test may be done if you have unexplained symptoms such as , rashes, or chest pain.

ANA is reported as a "titer". Low titers are in the range of 1:40 to 1:60. A positive ANA test is of much more importance if you also have antibodies against the double-stranded form of DNA.

The presence of ANA does not confirm a diagnosis of systemic lupus erythematosus (SLE). However, a lack of ANA makes that diagnosis much less likely.

Although ANA are most often identified with SLE, a positive ANA test can also be a sign of other autoimmune diseases.

Further tests can be run on blood with a positive ANA test to get more information.

To make the diagnosis of SLE, certain clinical features as well as ANA must be present. In addition, certain specific ANA antibodies help to confirm the diagnosis.

The presence of ANA in the blood may be due to many other disorders besides SLE. These include:

Veins and arteries vary in size from one person to another, and from one side of the body to the other. Obtaining blood from some people may be more difficult than from others.

Your provider will use the results of the ANA panel to help make a diagnosis. Almost all people with active SLE have a positive ANA. However, a positive ANA by itself is not enough to make a diagnosis of SLE or any other autoimmune disease. The ANA tests must be used along with your medical history, physical exam and other laboratory tests.

The ANA can be positive in relatives of people with SLE who do not have SLE themselves.

There is a very low chance of developing SLE at some time later in life if the only finding is a low titer of ANA.