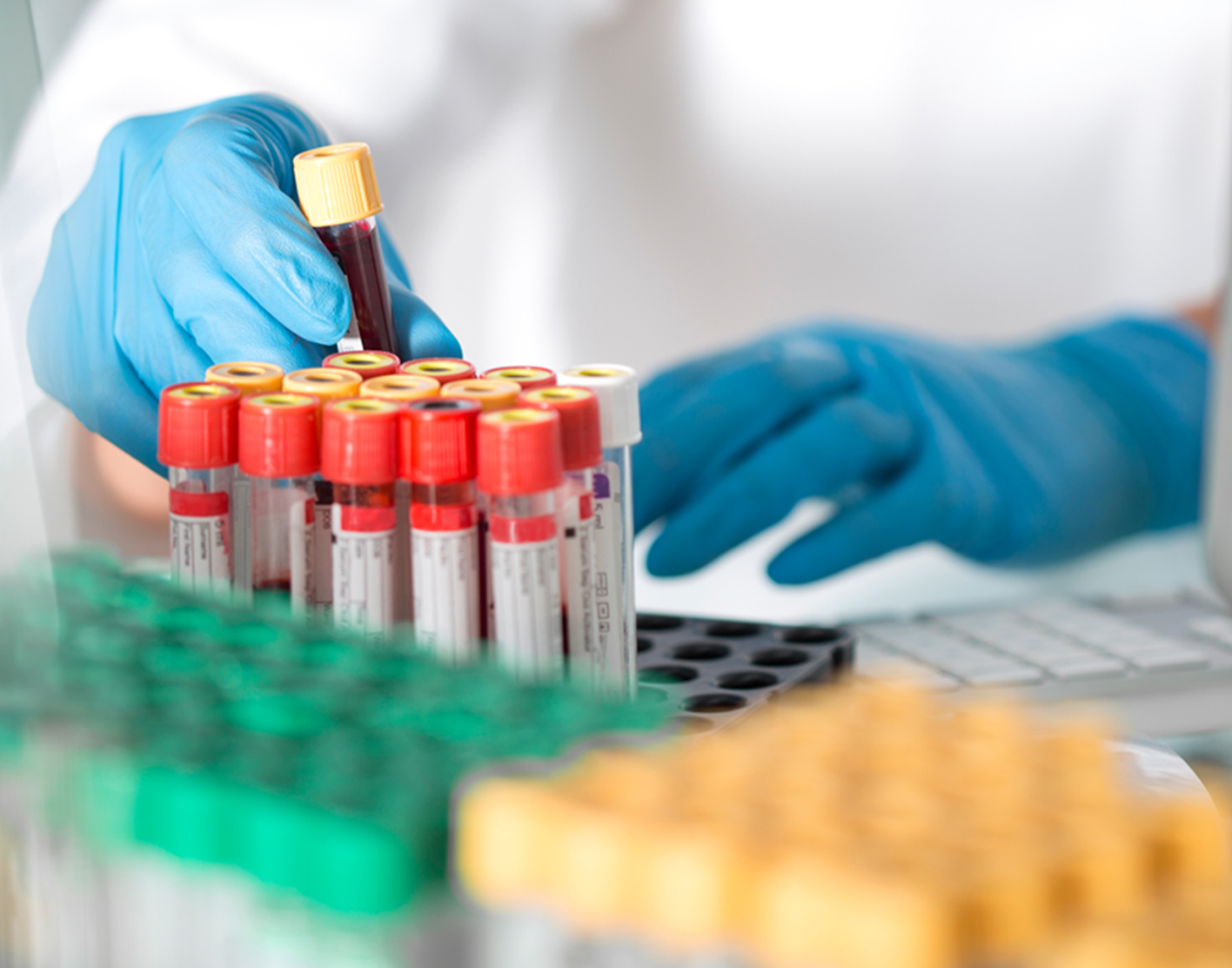 The ACTH test measures the level of adrenocorticotropic hormone (ACTH) in the blood. ACTH is a hormone released from the pituitary gland in the brain.

Your doctor will likely ask you to have the test done early in the morning. This is important, because cortisol level varies throughout the day.

You may also be told to stop taking medicines that can affect the test results. These medicines include glucocorticoids such as prednisone, hydrocortisone, or dexamethasone. (Do not stop these medicines unless instructed by your provider.)

The main function of ACTH is to regulate the glucocorticoid (steroid) hormone cortisol. Cortisol is released by the . It regulates blood pressure, blood sugar, the immune system and the response to stress.

This test can help find the causes of certain hormone problems.

Normal value ranges may vary slightly among different laboratories. Some labs use different measurements or may test different specimens. Talk to your doctor about the meaning of your specific test results.

A higher-than-normal level of ACTH may indicate:

A lower-than-normal level of ACTH may indicate:

There is little risk involved with having your blood taken. Veins and arteries vary in size from one person to another and from one side of the body to the other. Taking blood from some people may be more difficult than from others.

Other risks associated with having blood drawn are slight but may include: