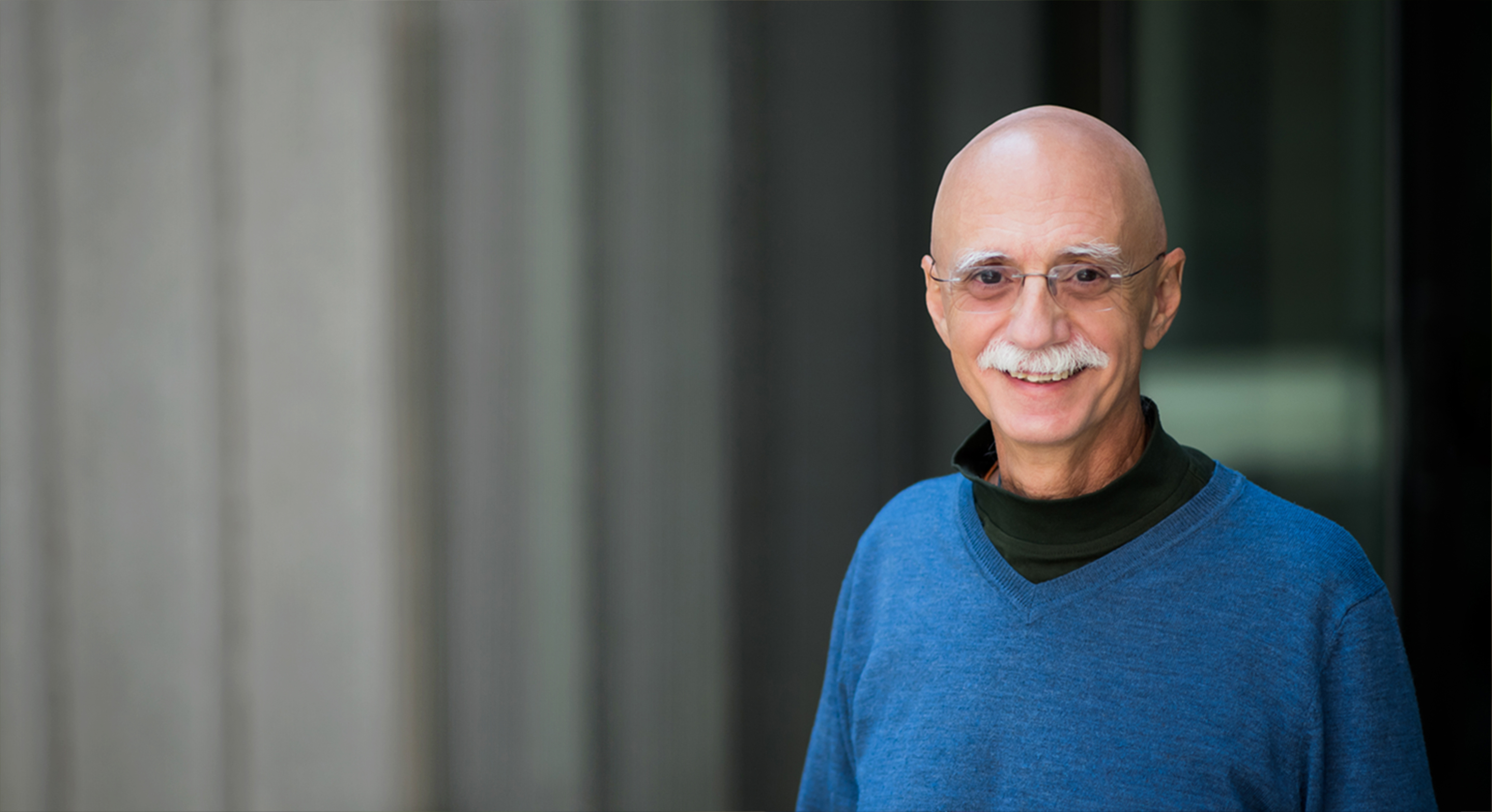 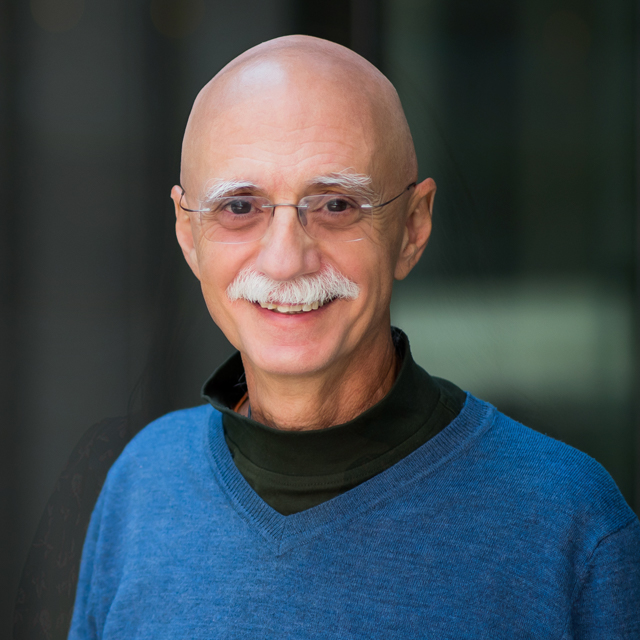 Dr. Morton J. Cowan is recognized throughout the world for research on immunodeficiency diseases, including the use of alternative donors and gene therapy for severe combined immunodeficiencies (SCID), which are rare and potentially fatal conditions in which a child has little or no ability to fight infection. At UCSF, he performed the first bone marrow transplant for a child with SCID, in 1982; the first T cell–depleted transplant on the West Coast for a child with leukemia, in 1985; and the first transplant in North America using pure blood-forming stem cells from a parent to a child with SCID.

Cowan's career has focused on children with immunodeficiency diseases, and he has published his research in more than 240 peer-reviewed publications. His major interests have been in-utero stem cell transplantation (performed before the baby is born), Artemis-deficient SCID (ART-SCID) in Athabascan-speaking Native Americans, the use of haploidentical (half-matched) donors, reduced-toxicity transplantation for childhood diseases, and the use of gene therapy to correct two forms of SCID, ART-SCID and XSCID (caused by gene mutations on the X chromosome). He is leading clinical trials to evaluate gene therapy for these two diseases.

After completing an undergraduate degree in electrical engineering at the Massachusetts Institute of Technology, Cowan earned his medical degree at the University of Pennsylvania's Perelman School of Medicine. He completed two years of residency in surgery at Duke University before studying lung maturation at the National Heart, Lung and Blood Institute, part of the National Institutes of Health (NIH). At UCSF, he completed a residency in pediatrics, followed by a fellowship in pediatric allergy and immunology.

Cowan led the planning for what became the Primary Immune Deficiency Treatment Consortium, an NIH-funded research network of North American institutions studying children with severe immune deficiencies. He served as the principal investigator from 2009 to 2018 and continues to serve on the steering committee. In 2019, he received the Pediatric Blood and Marrow Transplant Consortium's Lifetime Achievement Award.

Patient survival status and (if applicable) cause of death will be recorded to assess overall survival.

More about this study
See all clinical trials