West Nile virus, or WNV, is commonly found in Africa, West Asia and the Middle East. It is closely related to St. Louis encephalitis virus, which also is found in the United States. It is not known how long WNV has been in the U.S., but scientists at the Centers for Disease Control and Prevention (CDC) believe the virus has probably been in the eastern U.S. since the summer of 1999, possibly longer.

The virus can infect humans, birds, mosquitoes, horses and some other mammals. Most North Americans are susceptible to the virus, although a few may be immune. It is important to note that most individuals exposed to WNV through mosquito bites do not develop any symptoms or if they do, only develop mild viral symptoms.

Because the spread of West Nile virus is closely linked to mosquitoes, it is considered a seasonal epidemic that flares up in the summer and continues into the fall.

Prevention is the best way to protect yourself and your family from West Nile virus. According to the CDC, fighting mosquito bites is key to reducing your risk. There are many ways to do this:

Help Reduce the Risk in Your Community

West Nile virus is rarely transmitted from one human to another but rather is spread through the following:

Human to human transmission does not occur through breathing or by touching, kissing or sexual contact.

Approximately 80 percent of people who are infected with West Nile virus will not show any symptoms at all.

Approximately 20 percent of those infected will develop West Nile fever, symptoms of which can include:

About one in 150 people infected with WNV will develop severe illness. The severe symptoms can include:

These symptoms may last several weeks and neurological effects may be permanent.

If you develop symptoms of severe West Nile virus illness, such as severe headaches or confusion, seek medical attention immediately.

To make a diagnosis of WNV, your doctor will ask about your medical history and assess your risk of exposure to the virus. People who live in or have traveled to areas where West Nile virus activity has been identified are at higher risk. In addition, those 50 years of age or older have the highest risk of developing a severe infection from the virus. If you are found to be at high risk and have symptoms of West Nile, your doctor will likely draw blood to make a definitive diagnosis.

The most commonly used laboratory test measures antibodies that are produced very early in an infected person, called IgM antibodies, that can be measured in blood or cerebrospinal fluid (CSF), which is the fluid surrounding the brain and spinal cord. This test may not be positive when symptoms first occur but is positive in most infected people within eight days from the onset of symptoms.

Severe WNV illness usually requires hospitalization. Pregnant women and nursing mothers are encouraged to talk to their doctor if they develop symptoms that could be WNV.

The incubation period for West Nile virus is thought to range from three to 14 days. Symptoms generally last three to six days.

There is no specific treatment for West Nile virus. In milder cases, people experience symptoms such as fever and aches that pass on their own. In more severe cases, people usually need to go to the hospital to receive supportive treatment including intravenous fluids, help with breathing and nursing care.

Find more information from the Centers for Disease Control and Prevention (CDC) about the West Nile virus and what you can do to reduce your risk.

This information was adapted from the Centers for Disease Control and Prevention (CDC) Web site: www.cdc.gov.

Children and the Flu

The flu is contagious, and there are steps you can take to protect your child. Get information about flu shots, symptoms, when to seek treatment and more.

How can you tell whether your child is showing signs of a cold or the flu? We explain how symptoms like a fever and headache differ for each condition.

MRSA is a bacterial infection that's difficult to treat and often affects hospital patients. Find out more about prevention, testing and treatment. 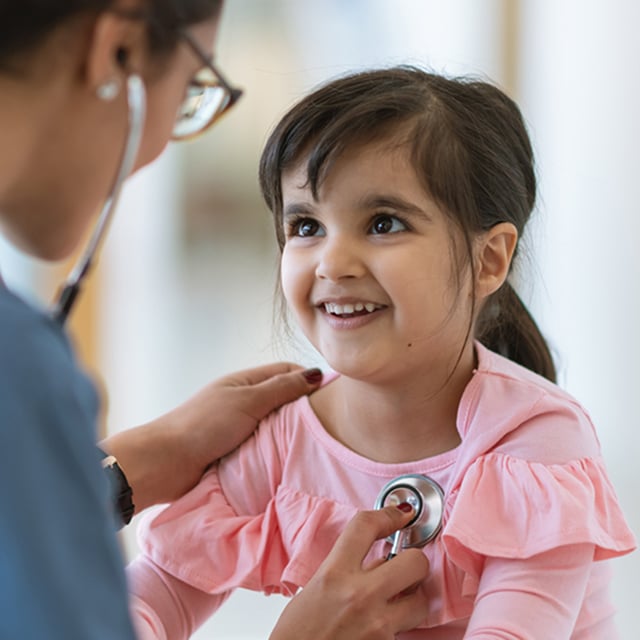