How the Ear Works

The ear has three main parts:

The outer ear (the part you can see) opens into the ear canal. The eardrum (tympanic membrane) separates the ear canal from the middle ear. The middle ear contains three small bones which help amplify and transfer sound to the inner ear. These three bones, or ossicles, are called the malleus, the incus, and the stapes (also referred to as the hammer, the anvil, and the stirrup respectively). The inner ear contains the cochlea which changes sound into neurological signals and the auditory (hearing) nerve, which takes sound to the brain.

Any source of sound sends vibrations or sound waves into the air. These funnel through the ear opening, down the external ear canal, and strike your eardrum, causing it to vibrate. The vibrations are passed to the three small bones of the middle ear, which transmit them to the cochlea. The cochlea contains tubes filled with fluid. Inside one of the tubes, tiny hair cells pick up the vibrations and convert them into nerve impulses. These impulses are delivered to the brain via the hearing nerve. The brain interprets the impulses as sound (music, voice, a car horn, etc.). 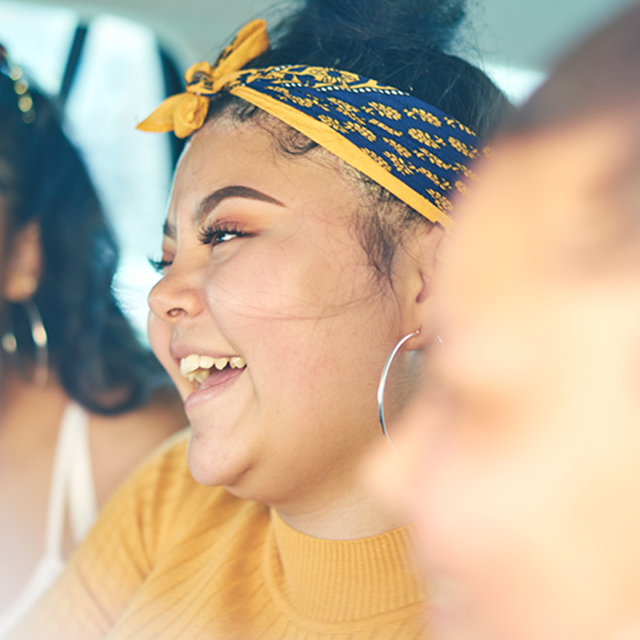