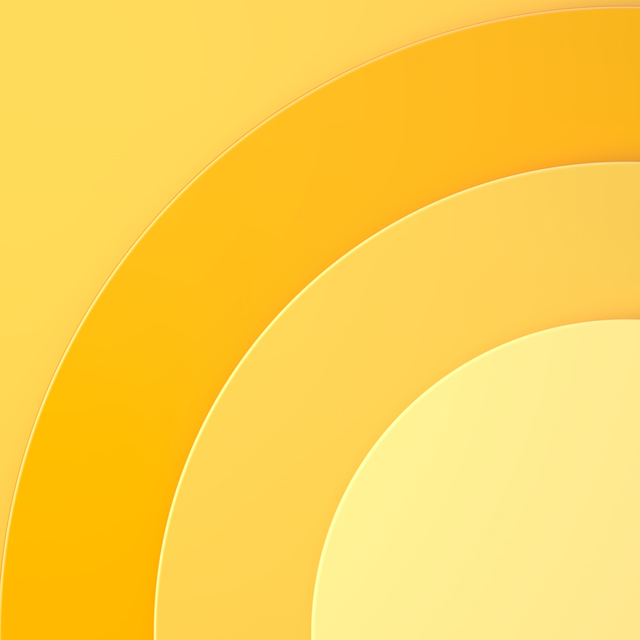 Dr. Young Shin Kim is a child and adolescent psychiatrist specializing in childhood-onset neuropsychiatric disorders (those involving the nervous system) and disruptive behavioral problems, including autism spectrum disorder and bullying. Her research examines genetic and environmental risk factors for these conditions, as well as their interactions with one another and correlated social and psychological factors.

Kim's research builds on knowledge acquired through community outreach efforts for those in need of services; these efforts include providing the services, advocacy for children with psychiatric illnesses and their families, and public awareness campaigns. To carry out her work, a large number of children and their families are recruited from the community for surveying and biological sample collections, which are then used for laboratory analyses.

Kim earned her medical degree and completed a residency at Yonsei University College of Medicine in Korea. She also has a master of public health degree from Yale University and a doctorate in epidemiology from the University of California, Berkeley.

In 2014, the U.S. National Science and Technology Council gave Kim the prestigious Presidential Early Career Award for Scientists and Engineers for her landmark research on the prevalence of autism spectrum disorder in a suburban city in Korea. She played a crucial role in helping the city develop a model program for mental health screening and intervention. Also in 2014, she received the American Academy of Child and Adolescent Psychiatry's Norbert and Charlotte Rieger Award for Scientific Achievement.

Kim is a member of the American Academy of Child and Adolescent Psychiatry, American Public Health Association, Society for Epidemiologic Research, American College of Epidemiology and many comparable associations in Korea.

I learn the most important life lessons and research questions from my patients and their families.