Erica E. Anderson is a psychologist who provides psychological evaluations and consultations to the physicians and team members of the UCSF Child and Adolescent Gender Center Clinic. She also counsels patients and their families.

Anderson's particular expertise is in the psychological aspects of gender and gender identity formation, and their relationship to individual development. She is also an expert in evaluating patients with psychological disorders and separating these conditions from gender issues. She refers patients to gender specialists in the community and collaborates with them on care.

The focus of Anderson's scholarship is how gender identity develops during childhood and across an individual's lifetime, with a particular focus on transgender, gender-nonconforming and gender-creative individuals. She believes each person is unique in how they experience sexuality and gender.

Anderson earned her doctorate in clinical psychology from the School of Psychology at Fuller Theological Seminary. She also completed graduate work at the University of Southern California and a postdoctoral program at the University of Minnesota, where she served on the faculty in health psychology and public health. She has received clinical training at Los Angeles County + USC Medical Center, Veterans Affairs Long Beach Healthcare System, Children's Minnesota hospital and University of Minnesota Health. She has held academic appointments in health psychology, public health, health care management, clinical psychology and pediatrics.

Anderson is on the board of the World Professional Association for Transgender Health and serves as president of its U.S. affiliate, USPATH. She is a life member of the American Psychological Association and president of the Northern California Group Psychotherapy Society. In addition to her work at UCSF, she has a private practice as a psychologist.

As a transgender person and internationally known expert on transgender health, Anderson advocates for transgender rights and speaks at Pride events in the U.S. and Europe. She has appeared on a popular and acclaimed Swedish reality television show, "Everything for Sweden." A parent of two young adults who are artists, she loves travel, culture and the arts. She has written prose and song lyrics about being transgender.

I am working to make a better world and society for transgender, gender-creative and nonbinary youths.

Clinics I work with 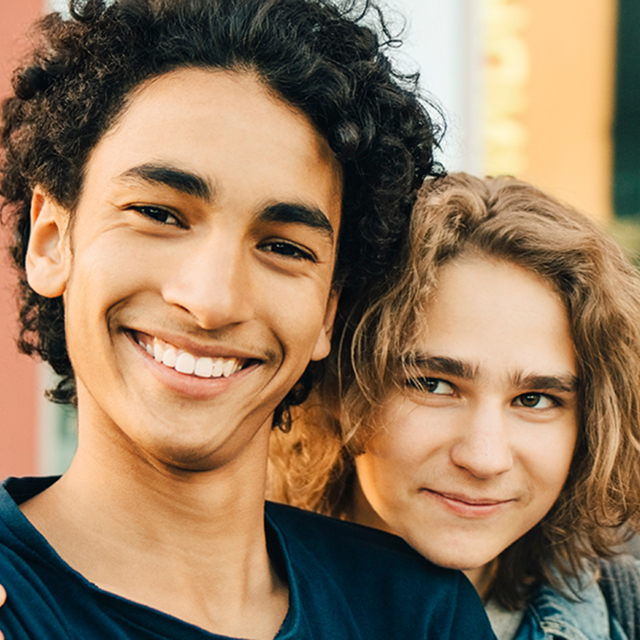 Please check with your health insurance plan regarding coverage for this type of care. Not all providers at UCSF are covered by every insurance plan.