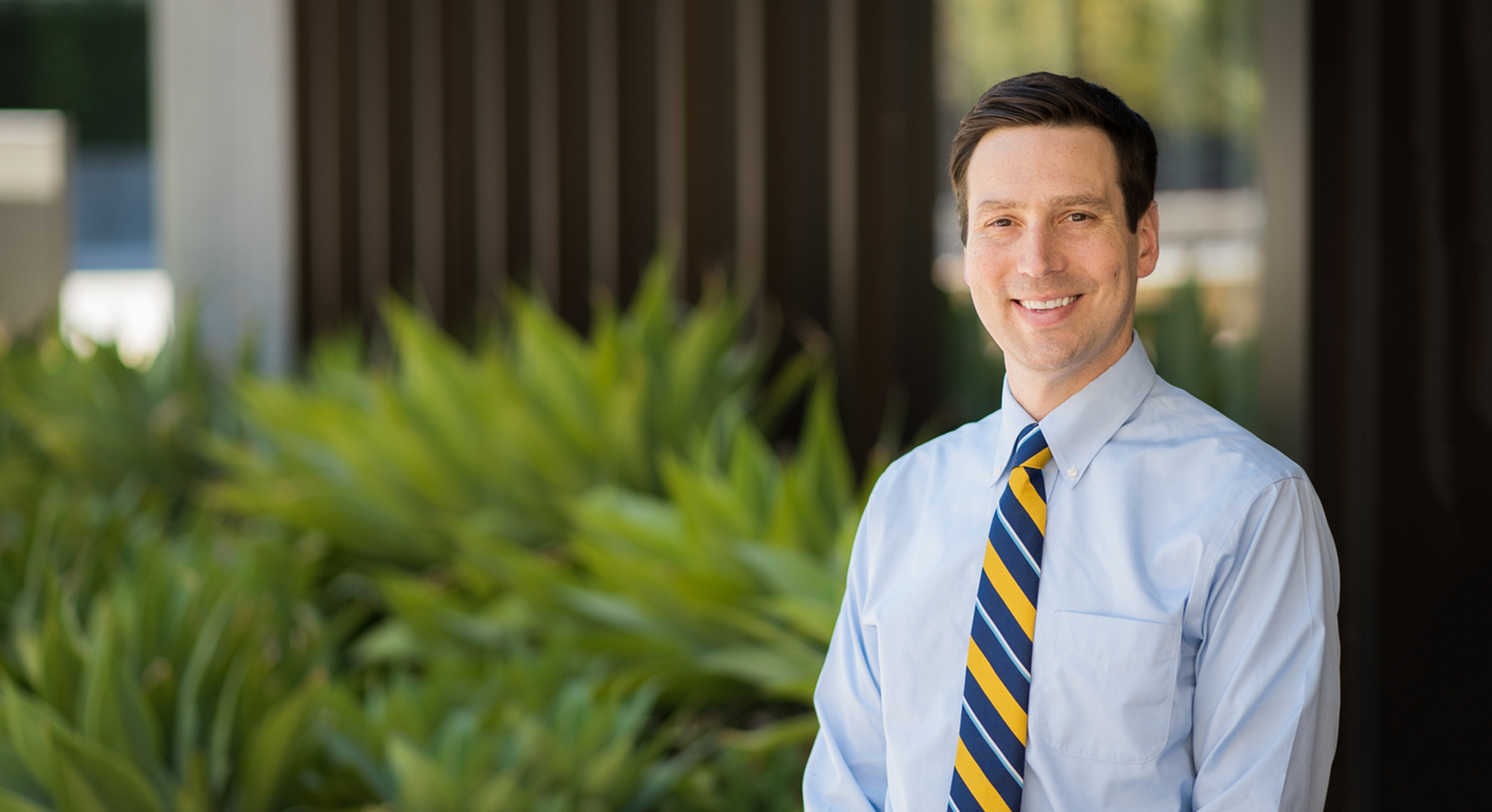 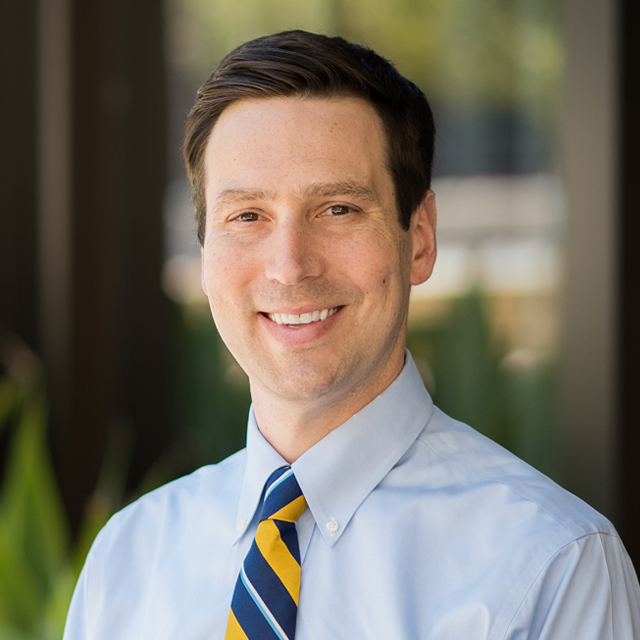 Dr. David Conrad is an ear, nose and throat surgeon who cares for children. His main areas of interest are childhood obstructive sleep apnea, disorders of speech and hearing, and diseased conditions of the sinuses and airways.

In research, Conrad primarily focuses on developing innovative medical devices for the ear, nose and throat, with the goal of improving patient safety. Some of these devices include tracheostomy breathing tubes, drug delivery technologies and noninvasive methods for detecting airway narrowing or disease. He has received several awards for this work, including the UCSF Surgical Innovations Accelerator Award, UCSF-Stanford Pediatric Device Consortium Award and Catalyst Award recipient for medical devices. Other research interests include the impact of hearing loss on behavioral disorders in school-age children, eustachian tube dysfunction, and the effectiveness of various steroid delivery methods on nasal polyps and sinus disorders. In addition to research, he is involved in the education of medical students, residents and fellows. He is a fellow of the American Academy of Pediatrics.

Conrad earned his medical degree from the George Washington University School of Medicine. He completed a residency in otolaryngology at Montefiore Medical Center (an affiliate of Albert Einstein College of Medicine) and a fellowship in pediatric otolaryngology at Nemours/Alfred I. duPont Hospital for Children.

Conrad was born in the Bay Area and is part of a UCSF family, with many of his family members also working at UCSF – his wife as an otolaryngologist, his brother as an interventional radiologist and one sister-in-law as a pharmacist. What's more, his son was born at UCSF.

The greatest gift you can give someone is your undivided attention and empathy.