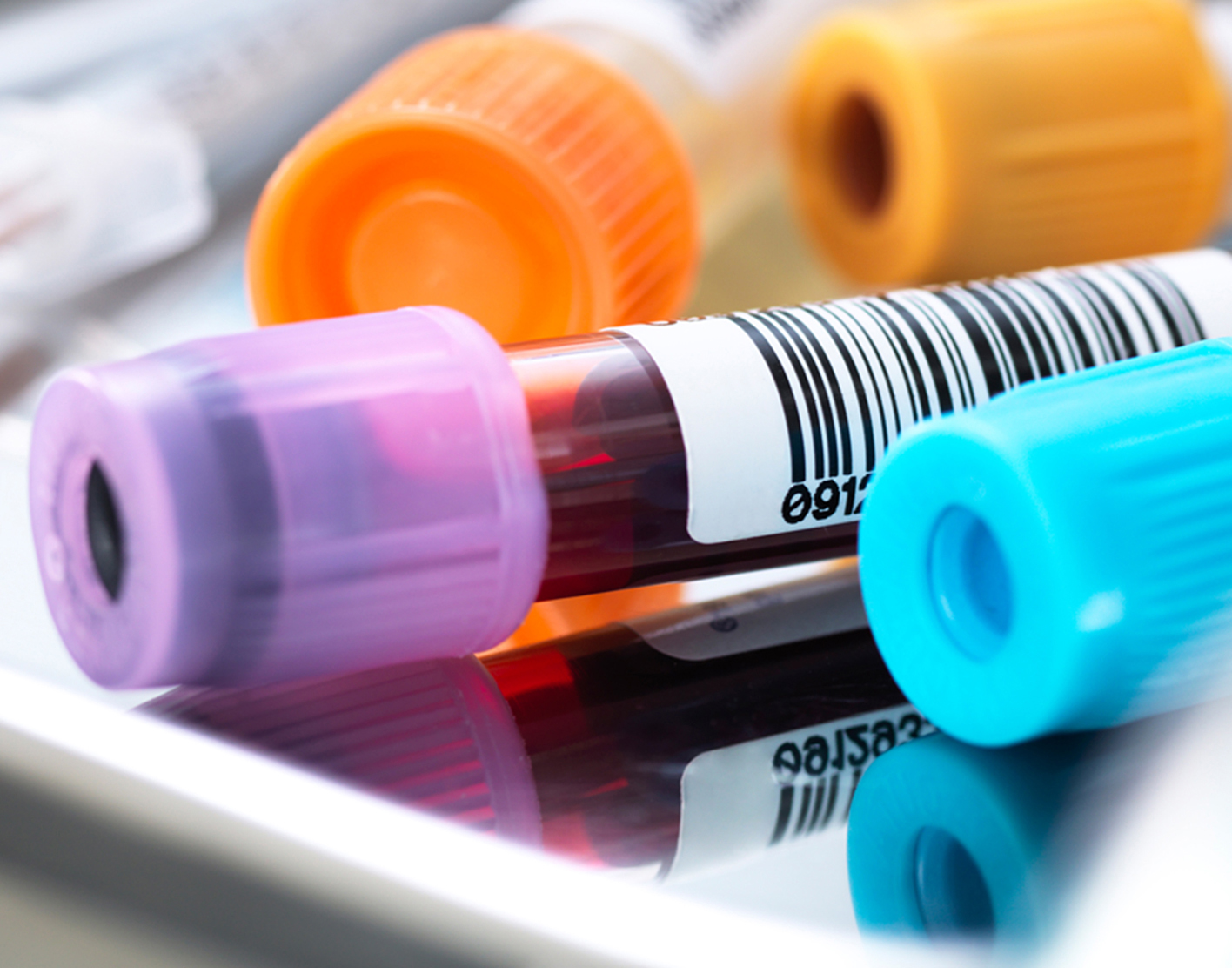 Hemoglobin derivatives are altered forms of . Hemoglobin is a protein in red blood cells that moves oxygen and carbon dioxide between the lungs and body tissues.

This article discusses the test used to detect and measure the amount of hemoglobin derivatives in your blood.

Before blood is drawn, the health care provider may test circulation to the hand (if the wrist is the site). After the blood is drawn, pressure applied to the puncture site for a few minutes stops the bleeding.

For children, it may help to explain how the test will feel and why it is done. This may make the child feel less nervous.

You may feel slight pain or a sting when the needle is inserted. You may also feel some throbbing at the site after the blood is drawn.

The carboxyhemoglobin test is used to diagnose . It is also used to detect changes in hemoglobin that may result from certain drugs. Some chemicals or drugs can change the hemoglobin so it no longer works properly.

Abnormal forms of hemoglobin include:

The following values represent the percentage of hemoglobin derivatives based on total hemoglobin:

The following values, except sulfhemoglobin, represent the percentage of hemoglobin derivatives based on total hemoglobin.